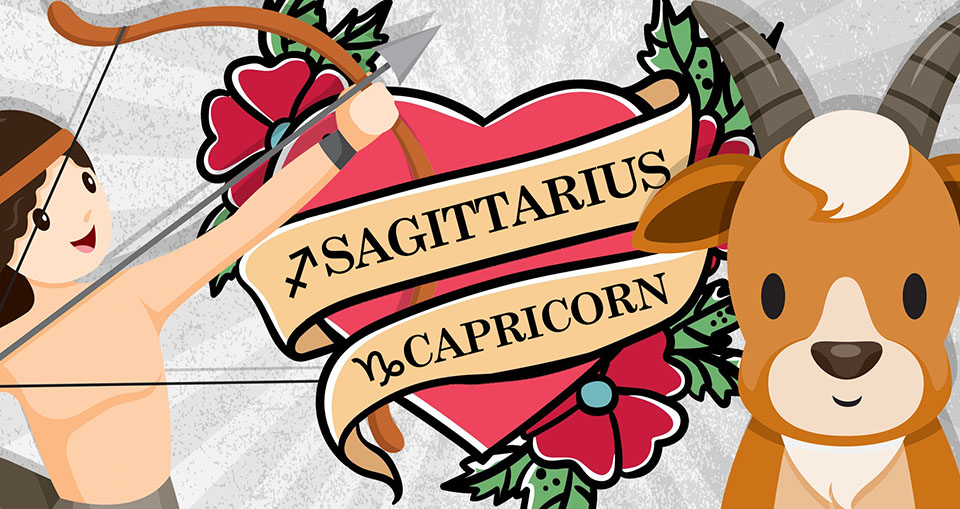 Ambitious Capricorn and Globe trotting Sagittarius make a roller coaster couple. Often, they want desperately to be together but just don’t know how to make it work. Fiery Sag is big on freedom and low on responsibility whilst Capricorn industriously works towards financial and personal security.

The one thing they do have in common is an aversion to clinginess – occasionally a serious of failed relationships with high maintenance needy types means they are willing to ride the relationship roller coaster through as many loops, twists and turns as is necessary to get to a sweet spot of respect and appreciation. All aboard and hold on tight – its going to be a bumpy ride!

Friendships develop because of differences. Cautious Capricorn admires the way Sag can think on their feet and charm their way out of impending disaster. There’s a kind of “I need this person on my team” reaction. Sag is less calculating but fascinated by Capricorns’ organizational skills and tenacity. When offers to hang out keep being extended by the mountain goat, Sag eventually relents and happily discovers there’s a powerhouse of opportunity in this friendship combo. 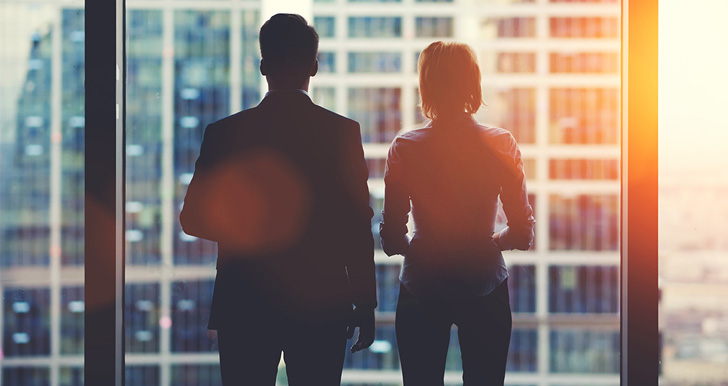 Capricorn makes a formidable CEO and Sag stuns in stitching up deals all over the globe – together they can take a business from 6 to 7 zeros in a flash. They also make great sporting buddies with Sag providing the splash – the freaky goals and home runs no one thought possible and Capricorn digging in for all round reliability and impenetrable defense.

Naturally there will be times when things deteriorate – Capricorn accuses Sag of being disloyal to the team or business – which is probably true if someone’s floating a better offer in a far away country. This friendship often has an expiry date – Sag moves onto new adventures and Capricorn goes on the hunt for a replacement partner with the same razzle dazzle.

Capricorn can harbor a fanciful crush on Sagittarius for some time without acting upon it – basically they are geared towards dating someone who is more suitable. Despite the attraction, they ignore feelings for the impetuous Archer who never presents with the same love interest twice. 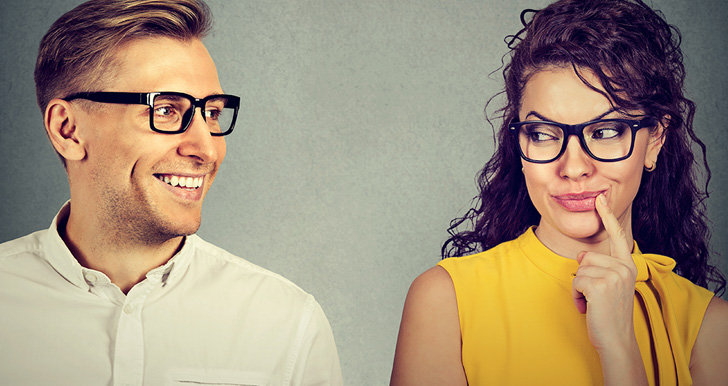 It takes a weak moment – perhaps one too many alcoholic cordials or during the excitement of sporting celebrations – they hug and kiss, and the kiss lingers for far too long – voila!, the slippery slope to romance begins. Sag won’t take things seriously at first but after the first kiss they’ll flirt like crazy whilst Capricorn tries desperately hard to resist – the kisses begin to linger, longer and longer each time they meet.

Sometimes it works like this – Capricorn is a professional type with a five-year plan pinned to their chalk board. As an earth element sign, they firmly plant a ladder of opportunity and climb it one rung at a time. When fire element sign, Sagittarius explodes onto the scene with a truck load of chaos and fiery passion things get messy – unless they tailor the relationship to suit individual needs. 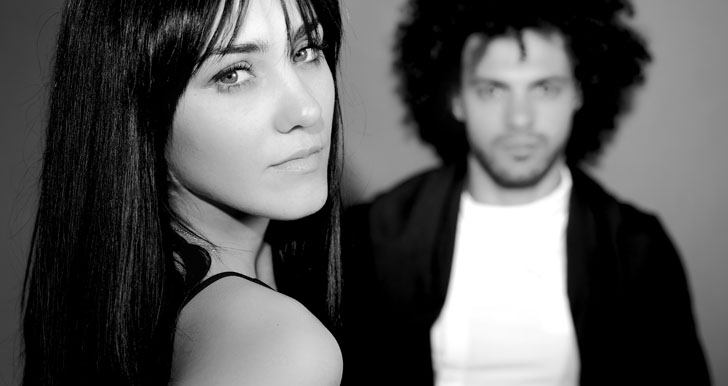 Sag craves freedom to travel – Capricorn is the first and last person in and out of the office. Romance works best when they spend quality time together between Sags’ gypsy like sojourns and Capricorns latest corporate merger. Its about quality not quantity and a successful relationship consists of separate households, passionate getaways and very little shop talk.

Sag makes Capricorn laugh and brings out their inner child. Capricorn dispatches wisdom and makes sag feel warm and secure. Its got something of a parent/dynamic – as long as neither are patronizing or dismissive things could tick along nicely for quite some time. The relationship is hard work but well worth the rewards.

Miscommunication happens when Capricorn fails to “get” Sags’ sense of humor. A relationship without laughter kills romance and the Archer quickly looks for the nearest exit. When Capricorn is too rigid and takes a professorial tone once too often, it’s also spells trouble – the Mountain goat should learn when to pick their fights and when to let go. 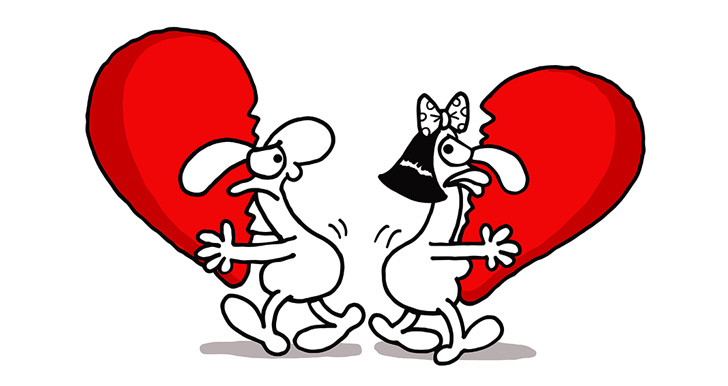 Sag must make Capricorn a priority and follow through on promises or risk a cold shoulder and gradual elimination from the relationship. If Sag/Capricorn remember to appreciate each other’s individuality and not try to create mini-mes – then success – even short term – is possible.

When Sagittarius and Capricorn fall in love…

Capricorn is a cardinal sign which makes them Chairman of the Board – in business and love. Once the decision is made to pursue a romance, Capricorn tries to control the pace and sets ground rules. This wont suit mutable sign, Sagittarius, at all – they want spontaneity and not to have dates set in stone. Expect lots of flair ups when Sag feels forced to attend network meetings with “Stiffs in suits”! 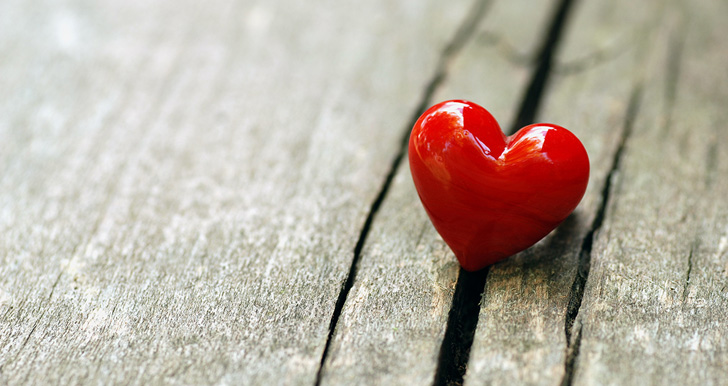 Sags’ tendency to go walkabout and the questionably suitability of some of their more unorthodox friends sets Capricorn on edge. There’s more breakage than a bull in a china shop and both signs fling verbal Molotov cocktails at each other. The “falling in love” is a titanic battle where Capricorn/Sag must decide what they are willing to concede in order to move forward.

Capricorn may find the Sagittarians willingness to have sex anywhere, anytime, rather crude, and as for the sexting and nude photos – well there’s no way they’re going put take the risk of other people stumbling across them.

Sag likes Capricorns thoughtfulness – candles, music and sensual aromatherapy but can’t get in the mood if sex is scheduled in the diary and timed. A good therapist might be handy to bring these two together carnally – they really need to focus each other’s’ desires and practice sensitivity.

After years enmeshed in a revolving door romance Capricorn often thinks that its either break up or marriage time – because nothing’s going anyway fast. If Sag says yes – perhaps they’ve finally grown weary of jumping on airplanes and exploring new landscapes – it could last a day or if they’ve worked hard at compromise – a good few years. Expect a wedding designed by Capricorn – its enough for Sag to remember to turn up – elegant and full of movers and shakers along with Sags’ rag tail chorus of friends and acquaintances. 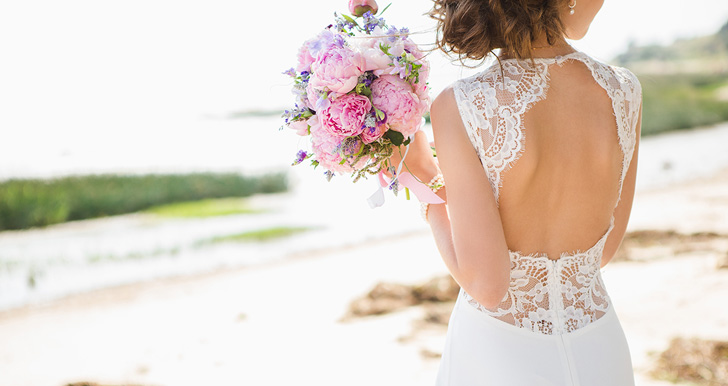 Sag avoids the topic of children but if and when they happen there’ll be some pleasant surprises in store. As a big kid themselves, the Archer loves having a playmate and fellow adventurer and makes a wonderful, if slightly irresponsible parent. Yes, Capricorn will throw their hands in despair when the lounge-rooms turned into a giant pirate ship but the children’s and Sags’ joy is infectious – it takes a heart of stone not to feel charmed.