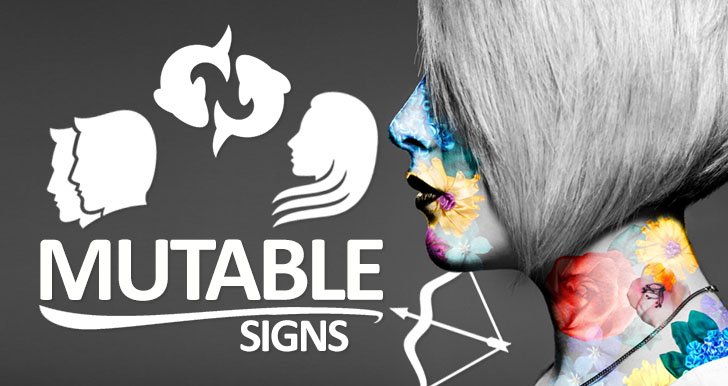 Not everyone is so great at adapting and evolving but for one group of zodiac signs change and fluidity come so naturally that it’s practically in their DNA.

I’m referring to, of course, the mutable signs which are a group that’s made up of four different zodiac signs: Pisces, Virgo, Gemini and Sagittarius. And by belonging to this exclusive club these signs inherit some very interesting traits and characteristics that form a core part of their overall personality.

But to give you the full scoop here are seven eye-opening secrets of the mutable signs!

1. Mutable signs are ever-changing and considered to be the chameleons of the zodiac. 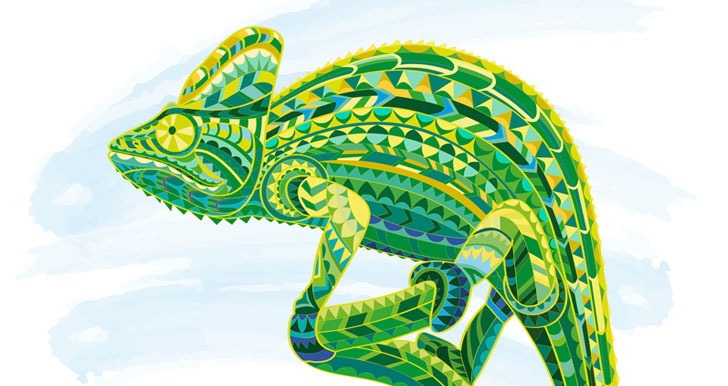 The mutable zodiac signs are always evolving and they’re much more capable of adapting to new situations and surroundings than some of the other signs (such the fixed signs!).

They have an ability to just go-with-the-flow no matter what life throws their way and they see no point in wasting energy trying to fight the inevitable. 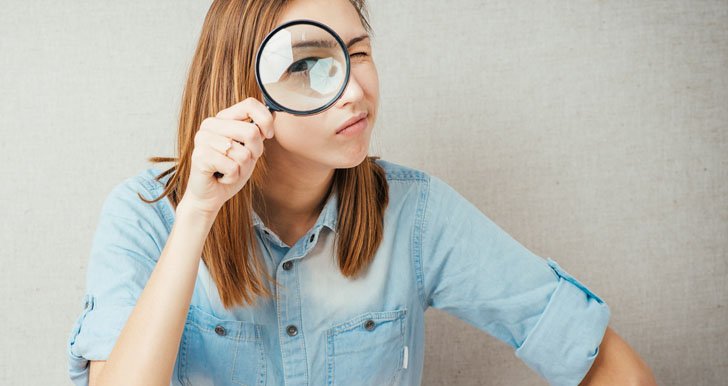 Never underestimate the mutable signs’ ability to pick up on even the tiniest and most subtle of details. They pay close attention to the clues around them and often observe patterns and occurrences that others fail to notice.

They have a natural gift for reading body language which allows them to quickly get a read on someone within just moments of meeting them. Be warned: if you’ve got malicious intentions they will sniff you out a mile away.

3. Mutable signs have a natural empathy that helps them to relate to others. 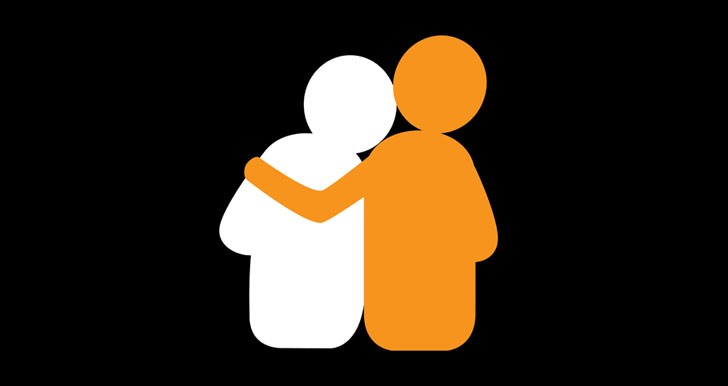 Perhaps one of the most endearing qualities of the mutable signs is their ability to be immensely empathetic towards others. They’re able to put themselves in another’s shoes and they’ll go to great lengths to understand someone else’s perspective.

4. Mutable signs are open-minded and they embrace new ideas. 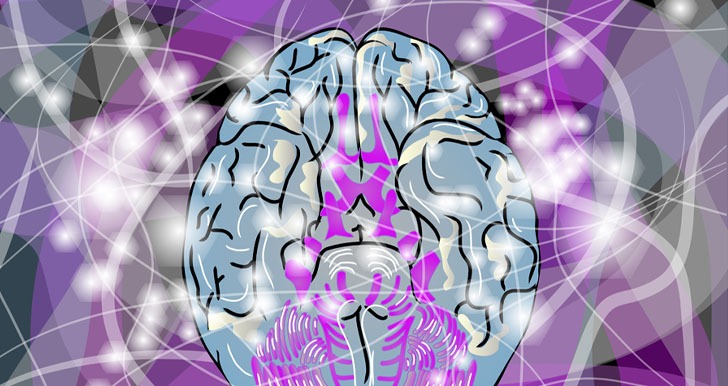 Some signs can be so stubborn that they refuse to let go of bad ideas even when they’re proven to be wrong. But not the mutable signs, who instead, embrace the unknown and enjoy hearing about new ideas and alternative points of view.

They’re naturally curious and have a real thirst for knowledge that sees them constantly soaking up information about everything and anything. If you get them talking about something that they are super passionate about you might find that they never stop!

5. Mutable signs can be crafty and deceptive. 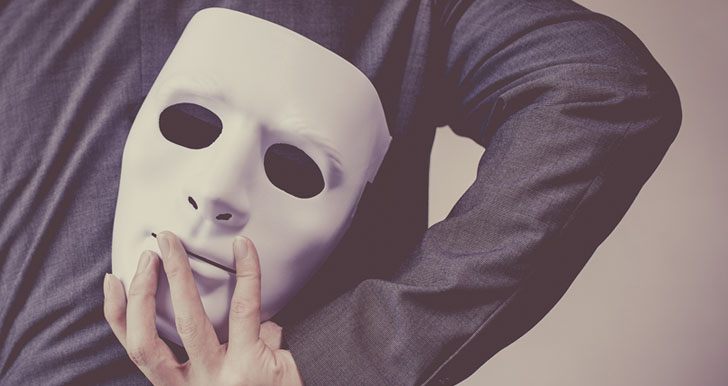 The mutable signs can be surprisingly good at the art of deception. It’s not that they deliberately set out to lie to people but if there’s something that they don’t want people to know then they can be absolute masters at hiding it.

Don’t be fooled by that innocent look in their eyes – they know a lot more than they let on!

6. Mutable signs are flighty as hell and notoriously hard to pin down. 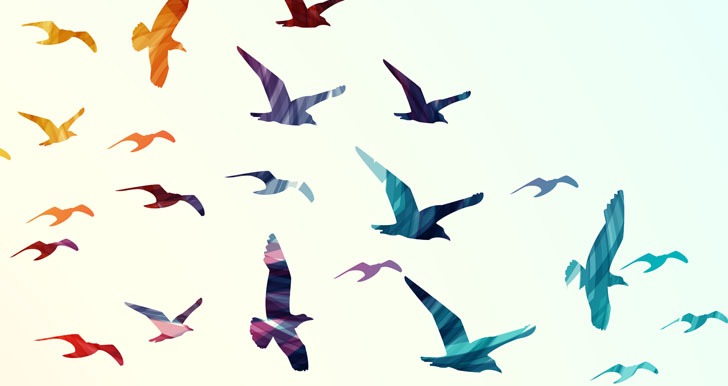 The mutable signs can sometimes be so damn flighty and all over the place that they frustrate others with their indecisiveness. Once they lose interest in a project they’ll instinctively move onto something else which can make it difficult for them to stick to longer-term goals.

If they suddenly disappear for random periods of time then chances are they just need some space away from the chaos of life to get their thoughts in order. 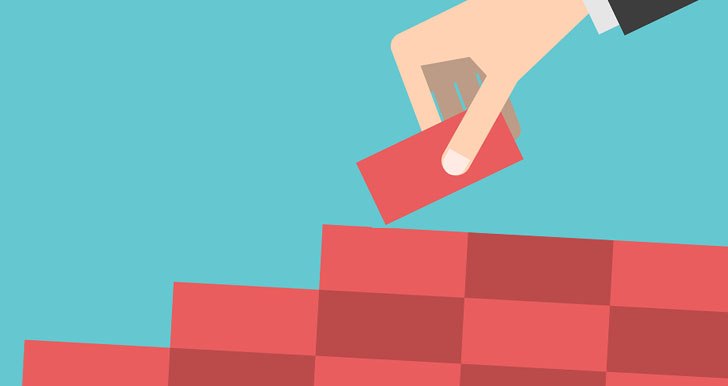 Thanks to the mutable signs ability to think in such an out-of-the-box kinda way they often find genius ways to make the absolute most out of what they have.

They’re able to make a little go a long, long way and when disaster strikes they can use their resourcefulness to bounce back quickly.