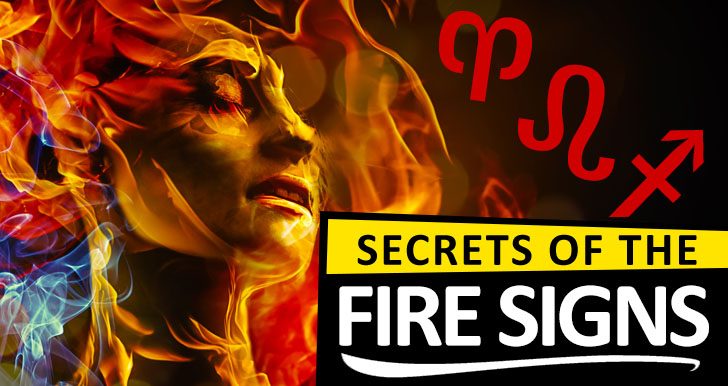 What do Aries, Leo and Sagittarius all have in common, you ask? …why they’re all FIRE signs of course and they all share many similar traits which they inherit from the fire element.

But what are these traits exactly? Well, today we’ll be taking a closer look at some of the unique characteristics that govern these lively and somewhat feisty personalities!

1. Fire signs have an enormous passion for life and their personalities can seem larger-than-life at times. 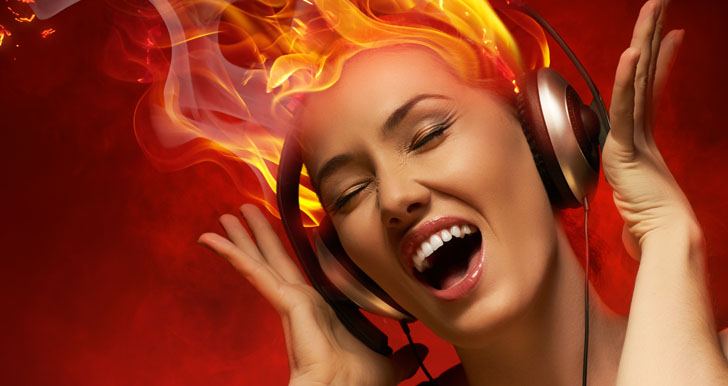 Fire signs are well known for having a magnetic passion about them that makes other’s feel excited by just being in their presence. The fire zodiac signs seek enlightenment. They are on the hunt for those experiences that really get them lit up.

They’re known from time to time to have sudden outbursts of enthusiasm and excitement and when they become really inspired they feel as though they can accomplish anything. The hunt will not settle for something mundane, but pushed until the flame can burn the brightest.

2. Fire signs have amazing instincts and are masters at seizing opportunities. 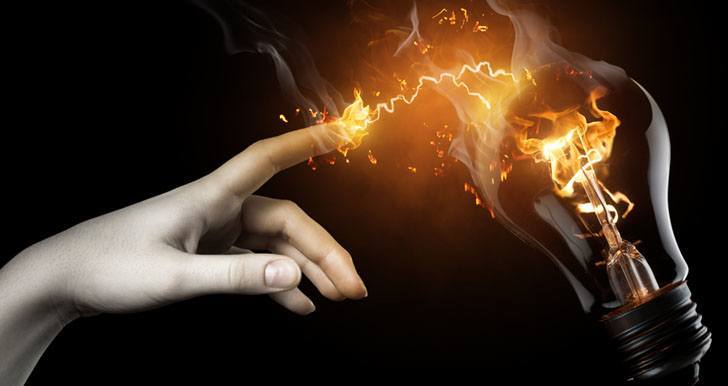 Fire signs have an almost sixth sense for detecting opportunities in all areas of life which they then pounce on and make the most of. After they have identified an opportunity they will follow their gut and act swiftly.

They’re driven by their instincts and 9/10 times these instincts are right on the money. This sense of wit and intuition gives them a serious competitive edge in everything that they set of to do and often sees them achieving great success in life.

3. Fire signs know how to have a good time, period. 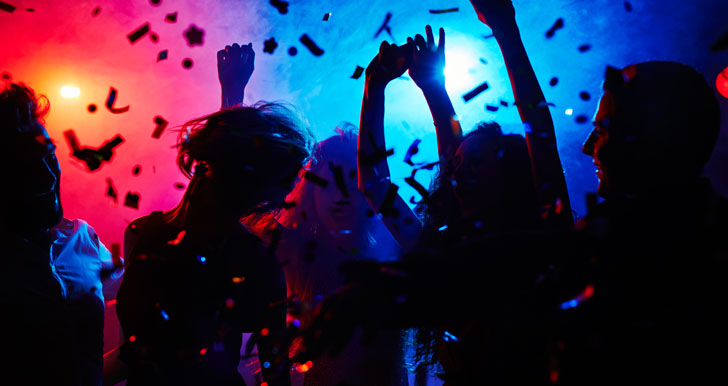 Fire signs know how to let off steam and have an awesome time. It’s not always about loud noises though – think warm radiance, brightened spirits and powerful emotion. Fire signs carry around a sense of potential with them that makes other people feel drawn to them.

Be wary however, not all will appreciate this enthusiasm. Others will attempt to dampen your flame and bring you down to their level. It can be difficult, but make sure to keep your guard up. Surround yourself with like-minded individuals but also, keep an open mind to the other wonderful qualities the elements of the world can offer.

Like a fine wine and aged, vintage cheddar, fire and air signs make one of the best combinations and never fail to have a good time together. Fire and air are natural thinkers, yet they approach thought in drastically different measures. Air Signs can exhibit a high level of thought at a fast rate but are quick to become scatterbrained. Fire signs are good for encouraging focus in an air sign, as well as bringing forth optimism, something that the logic-based air signs may not excel at.

4. Fire signs hate to be vulnerable and sometimes try to cover up their emotions with displays of strength. 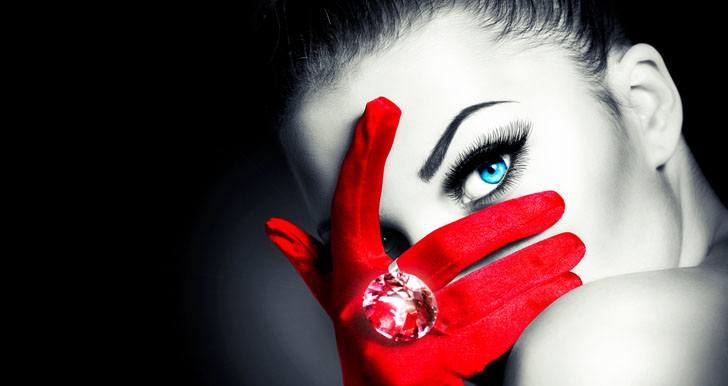 When the s#*t hits the fan the fire signs tend to be extremely good at putting on a brave front which allows their friends and family to draw much strength from them.

But when they are feeling vulnerable and weak they can instinctively try to hide it for fear of being seen as weak or incapable by others.

They’re confident creatures but sometimes their pride and ego can get in the way of them reaching out for help when they need it.

5. Fire signs have a deeply compassionate and caring side that those closest to them know well. 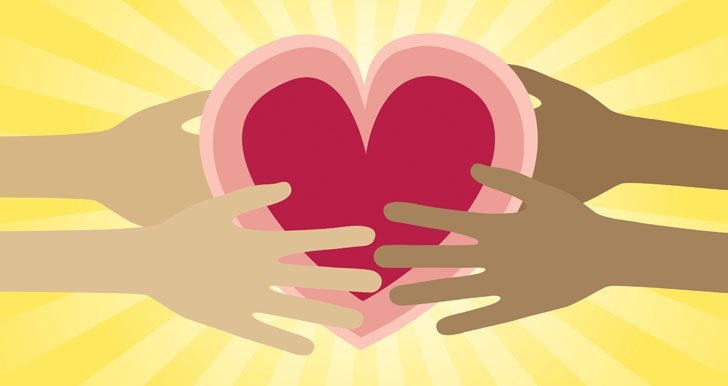 If you only saw the fire signs when they were at their very worst then you might might be fooled into thinking that they were extremely arrogant or rude but those closest to them know that underneath all that they possess a deeply compassionate and caring side.

There’s little that they wouldn’t do to put a smile on the faces of those that they care most about and others often feel very secure and protected when in the presence of a fire sign.

6. Fire signs are action-orientated and pros at conquering mental barriers. 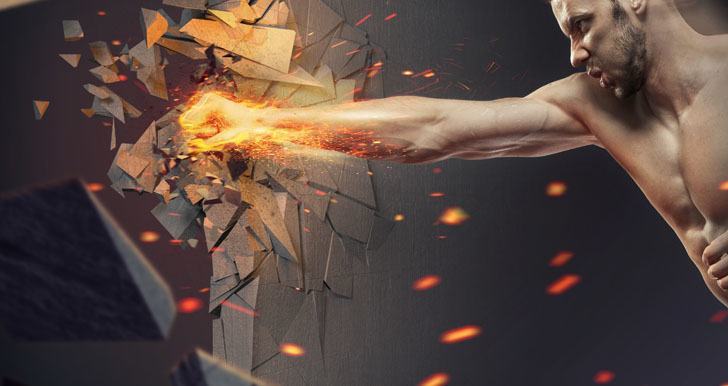 The fire signs have a very ‘head-on’ way of tackling all of the problems that life throws their way.

They choose to embrace challenges and overcome them rather then trying to stick their head in the sand or run away.

Sometimes people can tell them they are a little bossy but there’s no denying that they are good at getting the job done! 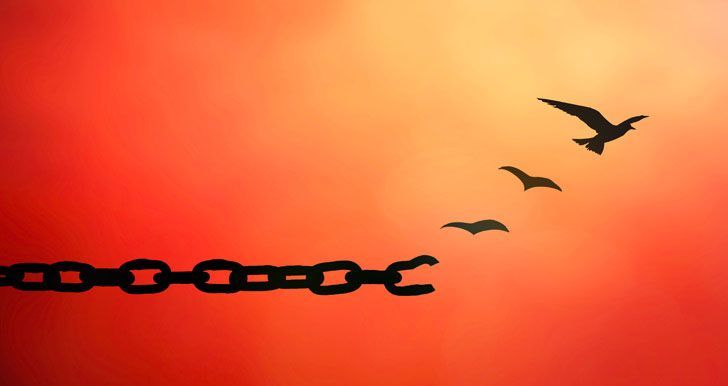 The fire signs crave independence and wish to live a life that is on their own terms.

They don’t like authoritarian type personalities who try to micro-manage them or take charge of their going ons and if they sense that somebody is trying to intrude on their freedom they will instinctively pull away.

Just don’t try to control them or get in the way of their ambitions you will get along just great!