Have you ever wondered what Gemini, Libra and Aquarius all have in common? The answer is they’re all AIR signs of course.

Air is a rather elusive element that is sometimes forgotten about due to the fact that it can’t be seen… but that doesn’t make its presence any less significant. And just like its role in the physical world, air has a great deal of importance in the astrological realm too and those that are born under an air sign are known for possessing many distinctive traits and characteristics.

So to give you a better understanding of the astrology of the air signs lets take a look at seven of the ‘core’ personality traits and characteristics that make up the air zodiac signs… it should prove to be quite revealing! 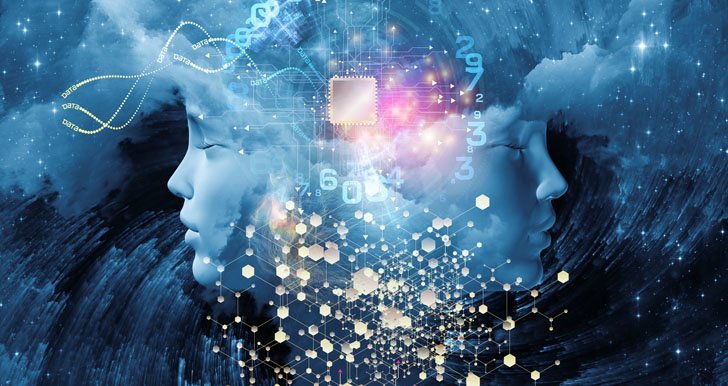 Despite the name the air signs are anything but ‘airheads’. In fact, they are extremely well known for being switched-on creatures whose minds are forever racing and thinking deeply about one thing or another.

They can process thoughts with lighting fast speed and they are even known to come up with total strokes of genius from time to time that change and revolutionize the world. They excel at anything that allows them to flex their mental muscles and do well in careers that reward quick thinking.

2. Air signs are elusive and hard to read. 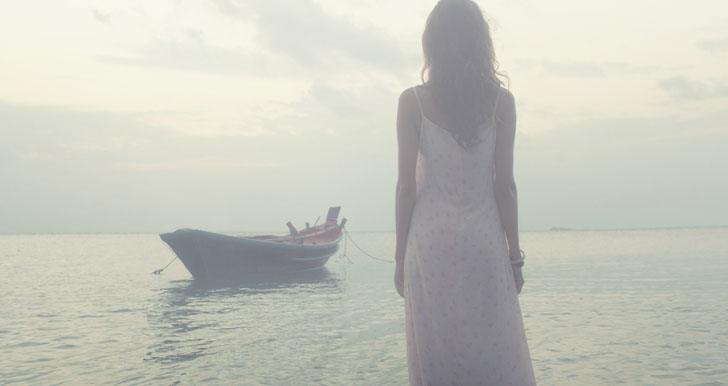 Just like a strong gust of wind blowing about sky, the air signs tend to be swift and elusive and others often find it hard to ‘get a read’ on them.

Because they often live so much in their mind they can come across as somewhat detached which can make it extremely hard for others to figure out what exactly it is that’s going on in that head of theirs!

3. Air signs are considered to be the “communicators” of the zodiac. 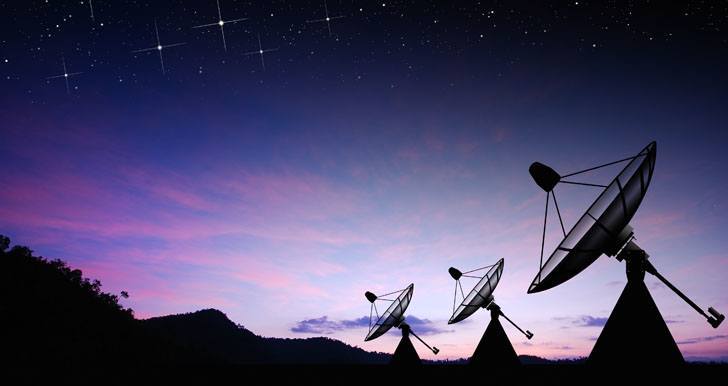 In the astrology world, the air signs are considered to be the “communicators” of the zodiac and each has a unique gift for connecting with and working alongside their fellow human beings

The Gemini personality, for example, tends to be extremely effective with one-on-one communication and is able to spark some of the most fascinating and rewarding of conversations. Libra’s personality traits, on the other hand, allow them to work particularly well in groups of people and they have a talent for leading a team to a glorious victory. And as for the Aquarius personality, they have a unique ability to connect to every type of person and concept, no matter how abstract or foreign.

4. Air signs have an adventurous and fun-loving nature. 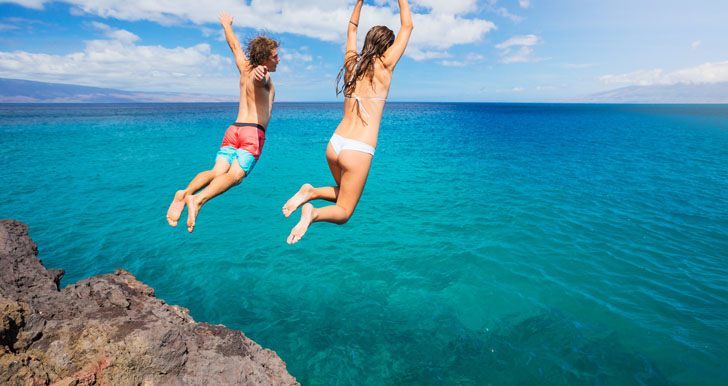 The air signs really know how to let their hair down and have a good time and they’re almost always up for decent distraction from life especially when things are feeling repetitive.

They have a spontaneous and adventurous side that drives them to always be seeking out new and exciting experiences. They also make for awesome company too because they’re always coming up with the best things to do and keeping things from getting too blasé.

5. Air signs prefer to make decisions with their head rather than on sheer emotion. 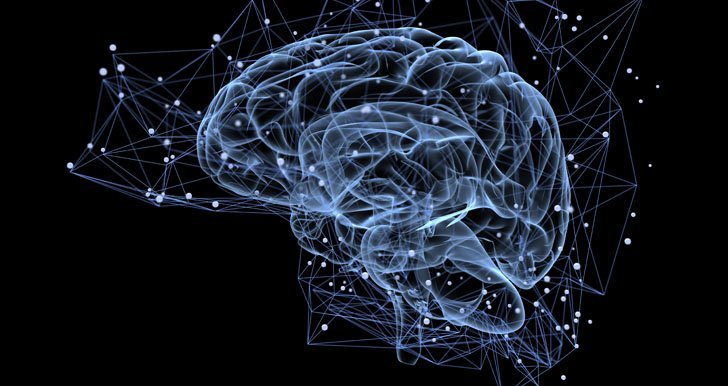 The air zodiac signs are masters at critical thinking and instead of making rash decisions based on their emotions alone (like some of the other signs might tend to do) they prefer to make logical and calculated choices using their brain.

They’re all about the facts and getting to the truth and they always weigh up every pro and con before making an important decision. They’re also able to detach themselves from issues in a way that allows them to sit back and analyze a situation with supreme objectively and open-mindedness. 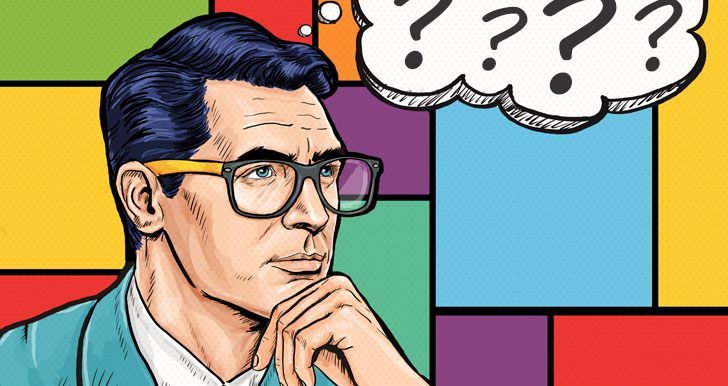 The air signs are some of the most curious and inquisitive personalities in all of the zodiac and they are forever asking themselves deep philosophical questions and pondering life’s biggest questions.

Sometimes they can be so contemplative that they lose themselves in thought and forget all about the outside world. They’ve just got so much on their mind!

7. Air signs are free-spirits who can’t be controlled. 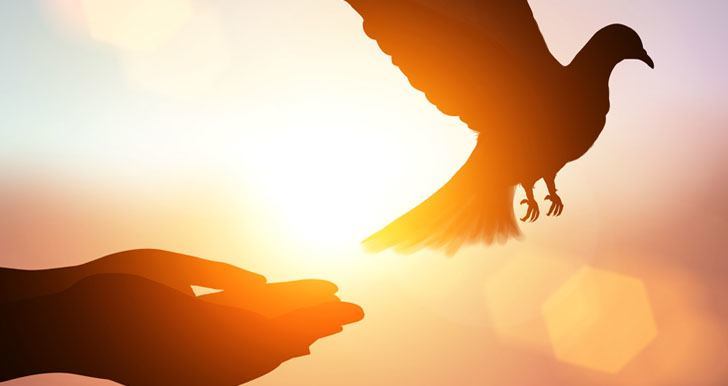 All three of the air signs are well known for their free-spirited nature and they’re the kinds of signs that will go out and live life on their own terms instead of trying to conform to somebody else’s rules or standards.

They don’t react well when people try to control them or put rules and expectations on what they should and shouldn’t do and they require the freedom to think and act in any way they like.