7 Astrology Secrets Of The Cardinal Signs… 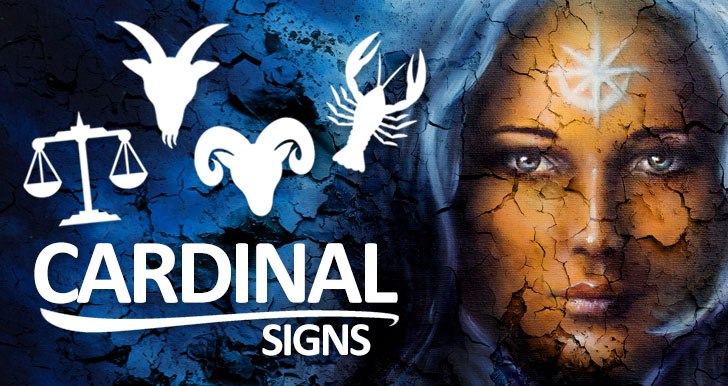 At first glance it might seem like Aries, Cancer, Capricorn and Libra have very little in common but if you dig just a little bit beneath the surface you might be surprised at how many traits and characteristics they actually share.

1. Cardinal signs think for themselves and can be creative as hell. 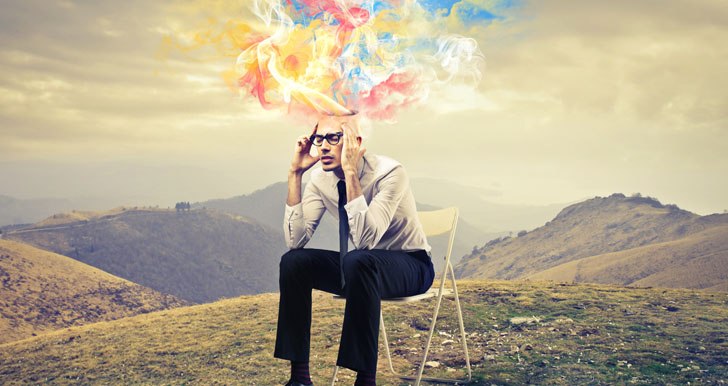 The cardinal signs are governed by creativity and they’re able to think in very out-of-the-box kind of ways that produce solutions and ideas that are so ingenious that only a cardinal sign could have come up with it!

Whether they choose to put this energy into creating thought-provoking artworks or into solving the worlds biggest mysteries you can be sure that one way or another they’ll put that curious and creative spirit to good use.

2. Cardinal signs are known instigators and masters at getting stuff done. 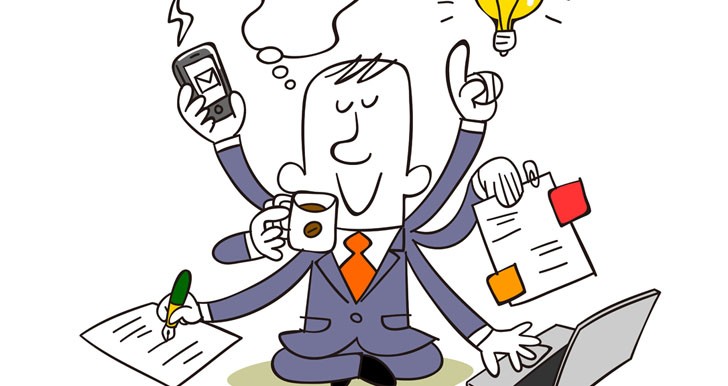 The cardinal zodiac signs are well known for being the instigators of the zodiac which means that they are constantly juggling and ploughing through a million different tasks all at once.

These signs are always questioning and asking why something that’s supposedly “impossible” can’t be done. They don’t mess around when it comes to taking action and it can be quite tough for their competitors to keep up with them. 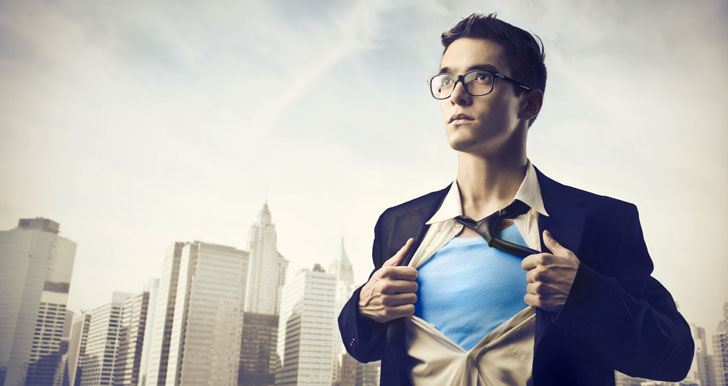 They might not put their hand up for leadership roles at every turn, but often they will somehow fall into the position along the way just because they are so skilled and efficient and what they do.

They know that sometimes to get a job done right you’ve got to do it yourself and often feel most content when they are in control and running the show.

4. Cardinal signs are extremely passionate about everything that they do. 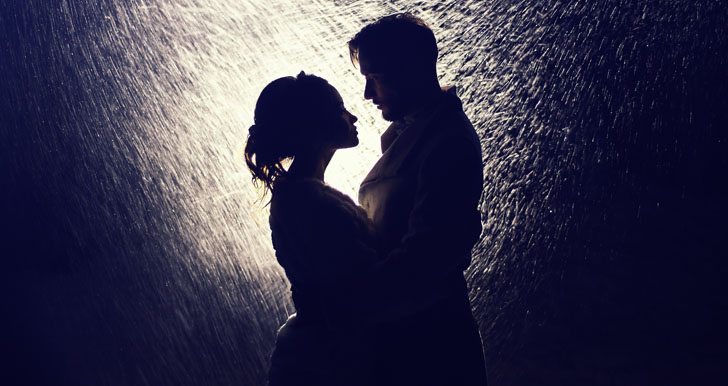 Bring up the right topic around these signs and they’ll talk to you passionately for hours on end about everything that they think and believe about said topic.

These signs are full life of life and determined to live in the moment. They are always looking to make the most of every moment while they’re here on this Earth. 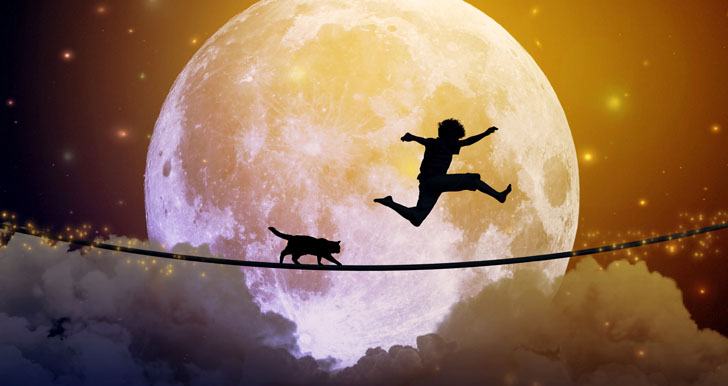 These signs are notoriously restless and full of energy. They’re always looking around the corner to get a glimpse of what life has in store next.

People often revel in their spontaneous nature and although their restlessness can sometimes drive their loved ones mental it’s this same impulsive instinct that makes them so much fun to be around!

6. Cardinal signs are dynamic and able to adapt with the times. 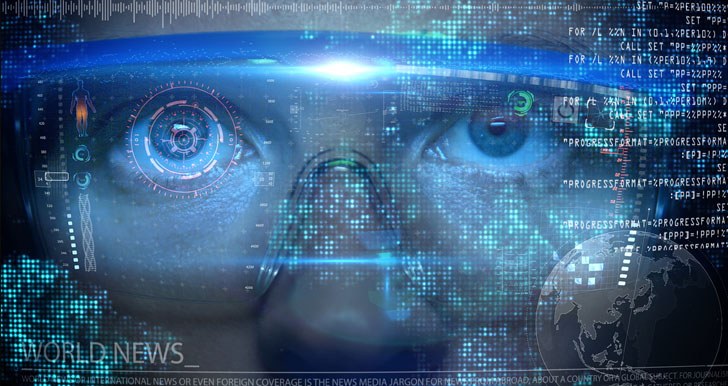 The cardinal signs are ultra-dynamic in their personalities and they understand that life is all about change. Rather than running from this change they choose to embrace it head-on.

Their motivated and ambitious nature allows them to pick up new ideas and concepts quickly and they’re always doing everything that they can in order to stay ahead of the pack.

7. Cardinal signs are a force to reckoned with. 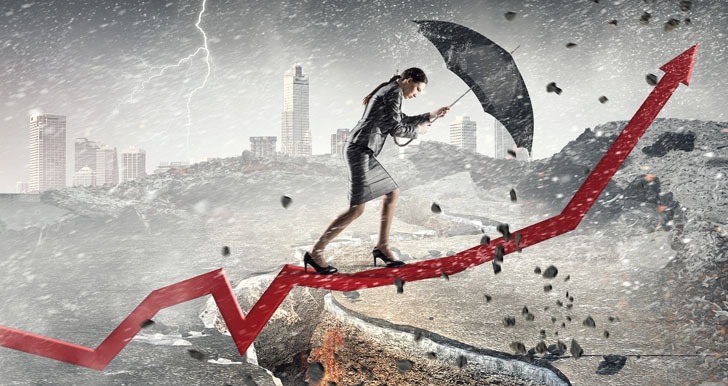 Say what you like about the cardinal signs but one thing is for sure… once their mind is made up they won’t back down or take no for an answer.

They’re the ultimate ally when they’re on your side but they refuse to allow people to walk all over them or to get in the way of their plans.

No matter how much you try to break their spirit they just have a way of getting back up and finding a way forward.