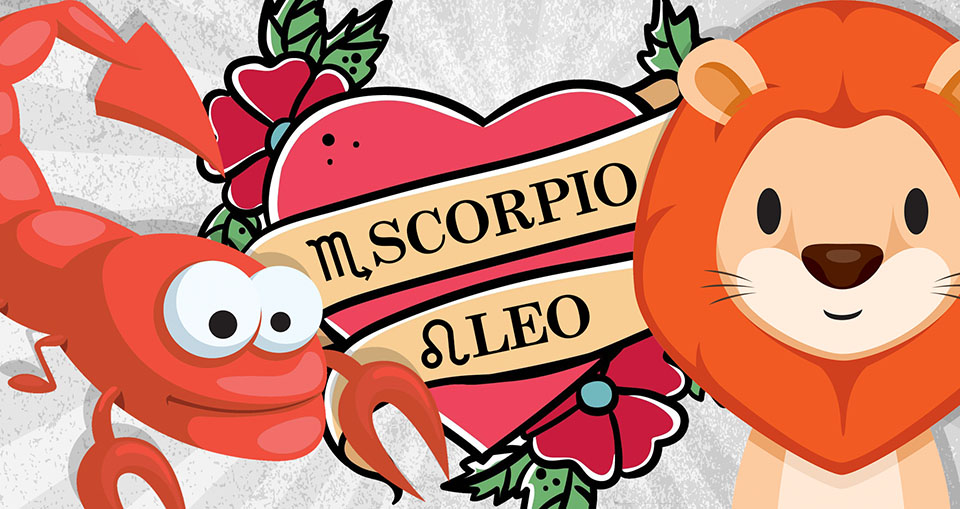 When the King of the Jungle and a Dark Wizard get together there’s bound to be epic power struggles and earth-shattering magic. Leo/Scorpio are maddeningly charismatic but not comfortable about sharing the spotlight, so attention seeking could become a competitive sport.

They also thrive on drama and, just to keep things exciting, fight on an operatic scale – which often ends in explosive sex. They are capable of destroying each other in a “War of the Roses” type scenario and make more comebacks as a couple than is healthy or wise.

Oh boy can these two get into trouble! They are attracted to each other’s personality and daring and like nothing better than to lay down challenges. Magnetic Scorpio lures Leo with a “you can’t take the heat” attitude and within minutes the lion is getting inked and dabbling in peyote. Leo captures Scorpios imagination with the sheer audacity of their ventures, resulting in bungee jumping and high-risk stock portfolios. As friends they walk a thin between upright citizens and career criminals. 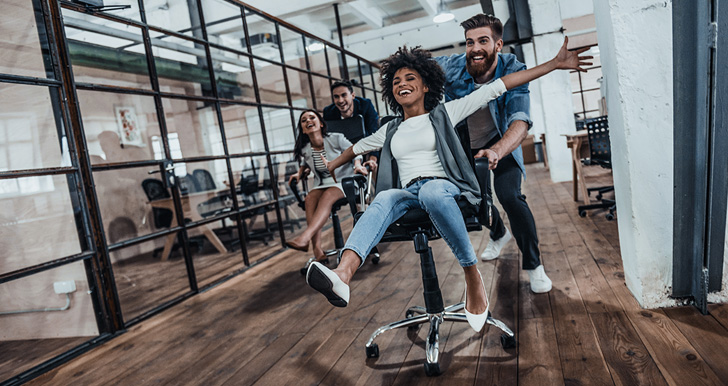 When life is lived on the edge, inevitably something has to give. Leo and Scorpio friendships are addictive, fast and furious and burn out when one sign decides that constant debauchery and decadence is bound to have dire consequences. If the relationship fizzles out they’ll never quite feel as alive or close to death again.

Both want the other to make the first move. The universe revolves around Leo and admirers are expected to join that universe whereas Scorpio is very much a spider, weaving intoxicating webs of attraction and luring unsuspecting victims. What results is a stalemate surrounded by simmering sexual tension. 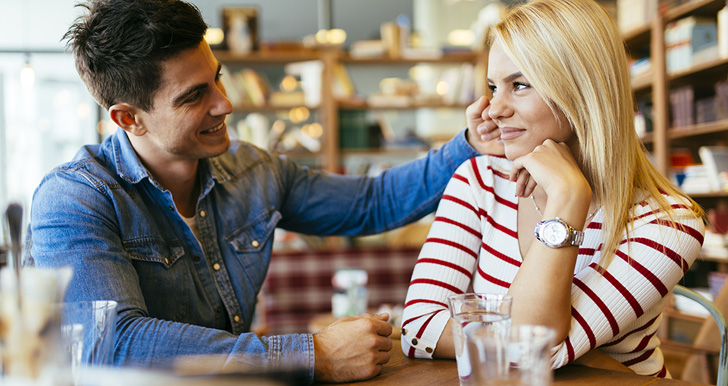 Leo is a fire element sign – like an out of control inferno they start to flirt shamelessly with everyone’ but Scorpio – loudly boasting of conquests within earshot. Scorpio, being a water element sign, dampens the whole exhibition with icy looks and feigned boredom – No one rains on the Lions’ parade like an attracted Scorpion. This impasse produces insults and rebuffs until one breaks or friends read them the riot act.

Leo and Scorpio in relationships…

They make an intriguing couple – exotic, mysterious and passionate. Sometimes the question on everyone’s lips is “Is this an actual relationship?’” One minute they’re all over each other and the next sleeping around. There might be several attempts at cohabitation – each ending in blazing rows and good china being smashed. Addictive behaviors end up with overindulgence in food,  alcohol and each other. 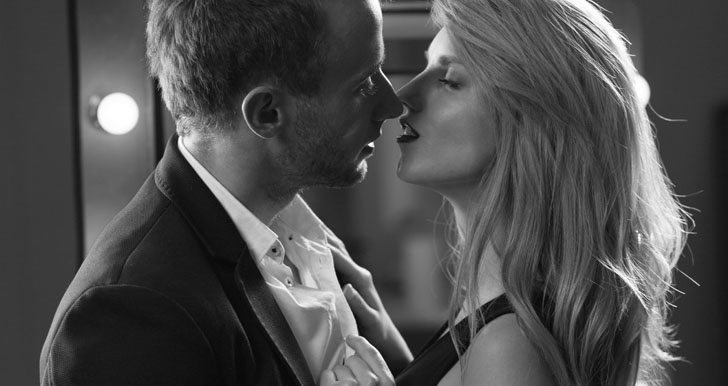 Alternatively, if Leo/Scorpios personalities aren’t at the extreme ends of their signs the relationship has some potential to be combative but positive. When they embrace healthy living – there’s the possibility of turning into gym junkies and radical Vegans.

Career wise it may result in a scramble to the top of their fields – there’s probably no more intense combination for fueling ambition – watch as Scorpio becomes head of Psychiatry at UCLA and Leo is invited to sit on the supreme court. Whichever way the relationship goes it will be terrifying, breathtaking and 100% exhausting.

Jealousy is massive in this coupling – Leo/Scorpio are not a good combination for building trust. Neither like having their wings clipped so wandering eyes and hands regularly inflict serious damage. A conversation is required about whether the relationship is open or merely a serious of soul destroying indiscretions. 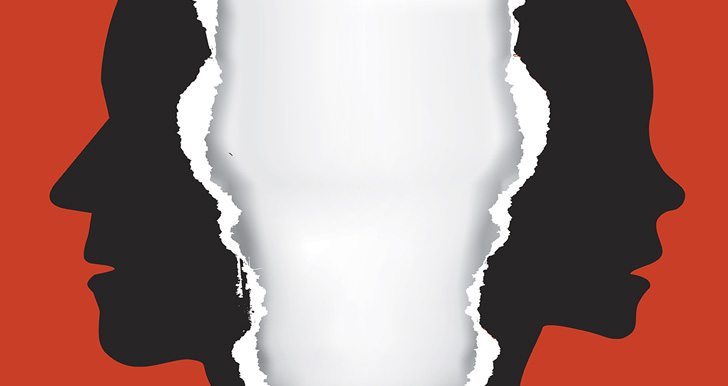 Both signs are fixed which means they are stubborn and opinionated – not bad traits if you’re determine to accomplish anything but when Leo/Scorpio have opposing objectives or causes the rows are blazing and if neither gets what they want just watch out for a deluge of bitter recriminations.

When Leo and Scorpio fall in love…

Its fireworks on New Year’s Eve – passionate, colorful and explosive! They move in very different circles – Leo with a cast of thousands who are confident go-getters and Scorpio with a diverse and highly intellectual group of free thinkers. Leo/Scorpio are keen to introduce each other to friends and family – but it happens with limited success – Scorpio hates the superficiality of the Lions’ circle whilst Leo finds Scorpios’ mob pretentious. 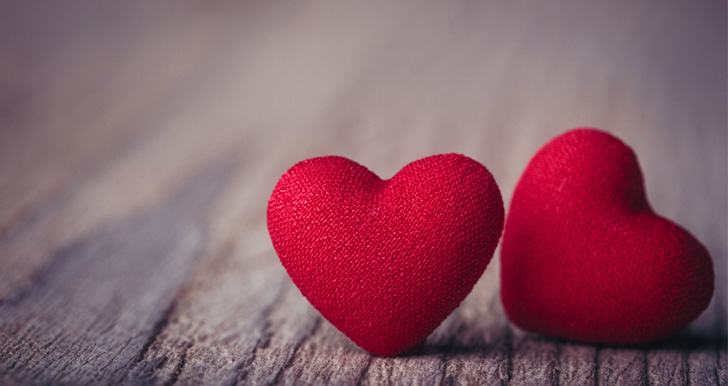 These two operate best one-on-one and very quickly realise it – a lot of time is spent consummating their passionate and avoiding the judgmental eyes of friends and family. Best dates are spontaneous ones where neither know what to expect – think ghost tours, escape rooms, theme parks. Keep them distracted and peace and harmony will temporarily reign.

Well yes – this is what makes the relationship last as long as it does! Scorpio opens Leo up to all sorts of dark arts – it’s very 50 shades. Leo brings playfulness and high energy to the bedroom – or dungeon. They instinctively seem to anticipate each other’s needs and desires – if only it was this good in other aspects of the relationship. 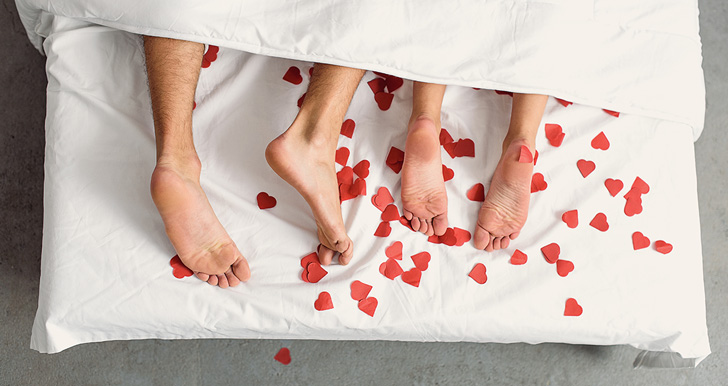 There’s sex in the morning, lunch time, afternoon tea and once again for supper – sex on every surface in the home and anywhere there’s a danger of being caught. Leo/Scorpio are uber sex maniacs – if they run into each other, years after the relationship has died, it only takes ten minutes to find a seedy hotel or local lane way to revisit the passion.

It could possibly work if these two have reached a level of maturity, sown enough wild oats and learnt how to compromise. For those reasons, rediscovering each other or meeting at a mature age presents a greater likelihood of success. The wedding is going to be elegant and atmospheric – think chamber music, a castle and candlelight. As a wedding present it’s a good idea if friends pool together and buy them give them therapy sessions. 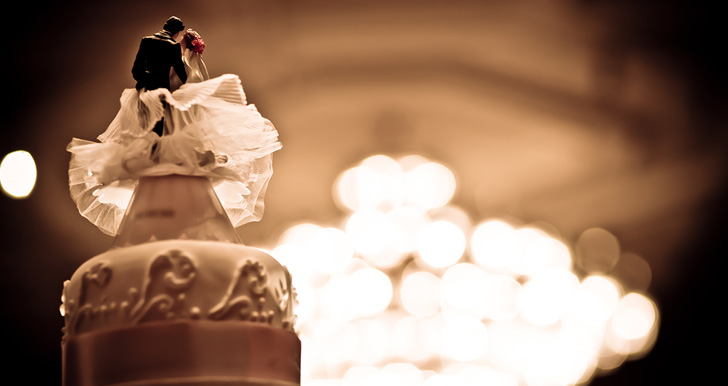 The home reflects their exquisite tastes and is filled with antiques and artwork. They are also avid collectors – houses cars, animals – thankfully Leo/Scorpio are usually professions with disposable income. Children might just make them leave their egos at the front door and be a uniting force. Leo is a loving and playful parent whilst Scorpio provides knowledge and imagination. No matter how long the marriage lasts there will never be another with that level of passion – it can ruin them for all others.