Things To AVOID With Each Zodiac Sign... - Zodiac Fire 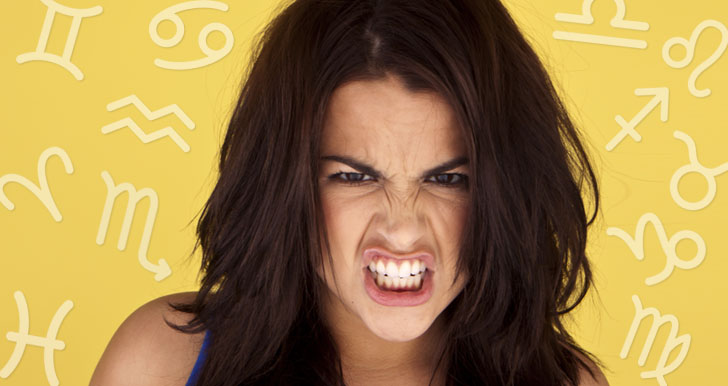 There are some things that you just should not under any circumstances do around each of the zodiac signs… or else you might just wind up on their bad side.

Some of the zodiac can’t bear to be ignored or walked away from where as other signs become enraged by acts of deception.

So today we present to you the things that you should avoid like the PLAGUE when around each of the zodiac signs!

Don’t try to stop an Aries from achieving their goals. 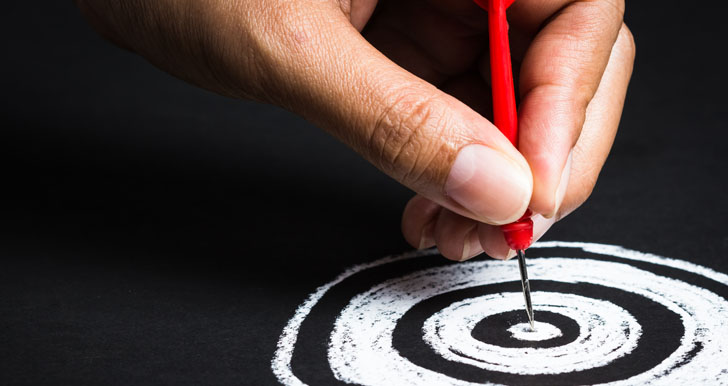 The Aries personality is competitive by nature and they tend to go after their dreams with enthusiasm. Never try to bring them down or get in between them and their dreams because it’s a surefire way to get yourself in their bad books.

Don’t try to rush a Taurus into making important decisions. 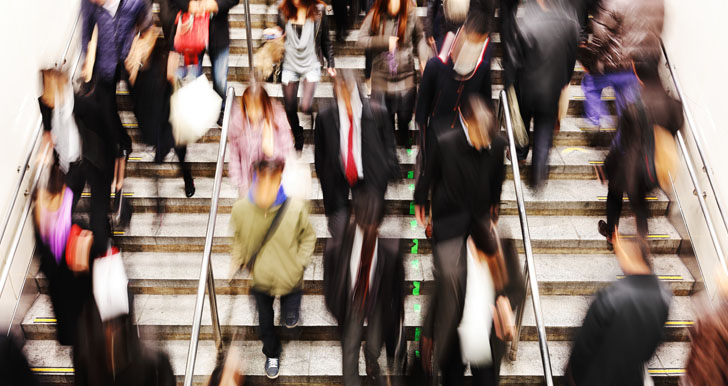 The Taurus isn’t one to make stupid decisions on the spur of the moment. They’re deliberate thinkers who prefer to think things over thoroughly before coming to a conclusion about what they should do. If you’re all up in their face trying to rush them and nag them about things 24/7… well it’s not going to end well.

Don’t whine and complain 24/7 or be a fun-killer around Gemini. 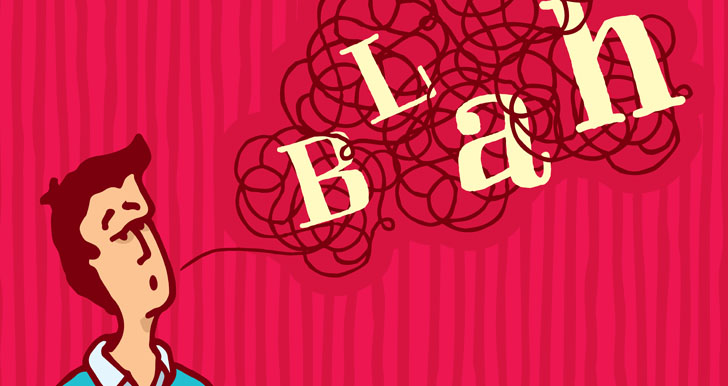 The Gemini personality thrives off of happiness and good conversation. However if all you insist on doing is whining and moaning about every little problem in your life then it’s going to quickly turn them off. When you’re hanging with a Gemini don’t be so serious and melodramatic all the time and try to to liven up a little! 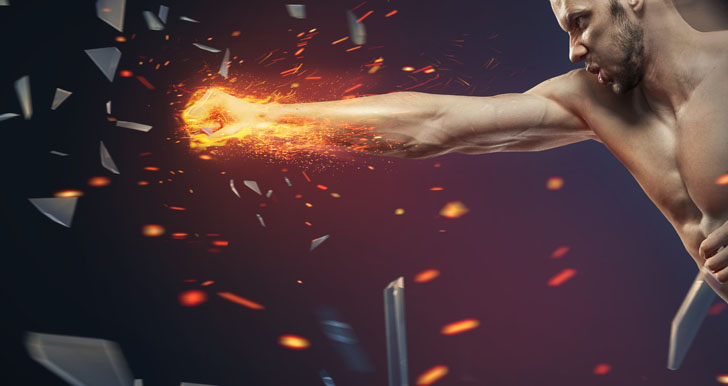 Cancers may well have a reputation for being emotional creatures but don’t mistake that for thinking that they are weak or can’t stand up for them-self. Cancer’s traits include a fierce inner strength and it would be a big mistake to underestimate their capabilities.

Don’t gossip behind a Leos back. 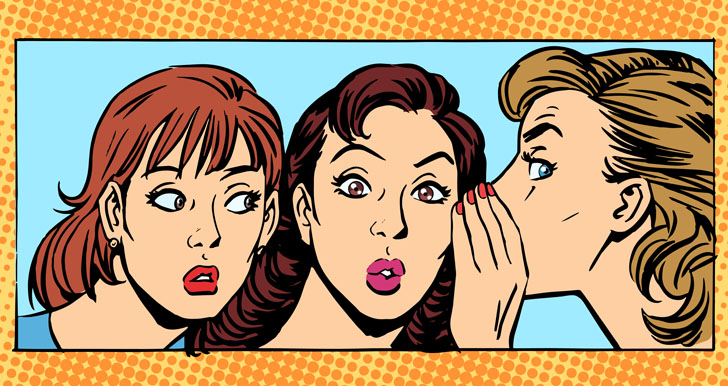 Leos stick by their friends and are loyal til they end and they expect the same courtesy in return. If they find out you are going around gossiping and spreading vicious rumors about them then they’ll be sure to unleash the fury of their inner lion.

Don’t be unreasonable, arrogant or downright stupid with Virgo. 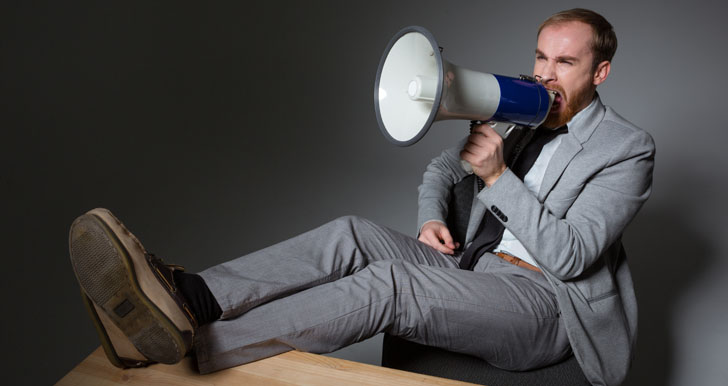 Virgos can’t stand over-the-top, arrogant people that do nothing but start arguments. Nor do they have a taste for ‘show offs’ or people that are stubborn as a brick wall. They just don’t have time for the drama.

Don’t try or take advantage of a Libras friendliness. 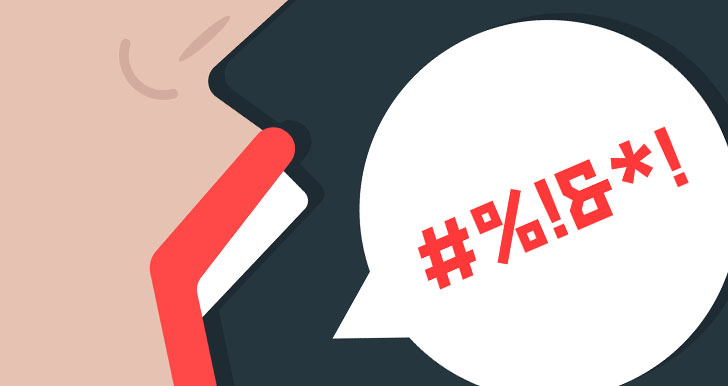 Libras are some of the nicest people you’ll ever meet but if you try to take advantage of their good nature for your own selfish motives then they’ll sniff you out a mile away and wont have a bar of it.

Don’t lie to a Scorpio or spread their secrets around. 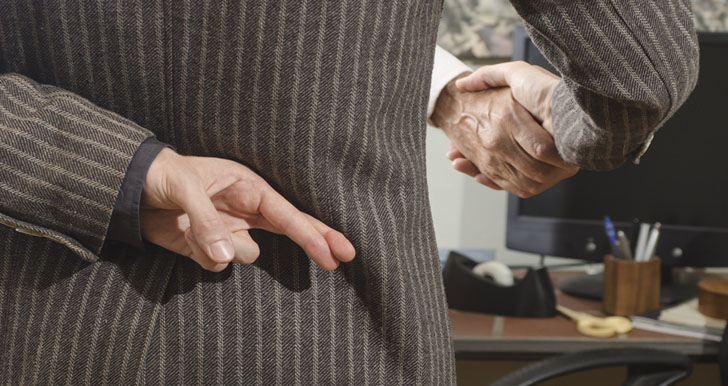 If a Scorpio gives you their trust and shares their secrets with you then it must mean they feel safe with you. Don’t abuse that trust by lying to them or by spreading things that they have revealed to you in confidence… or else there will be hell to pay.

Don’t try to box Sagittarius in or take away their freedom. 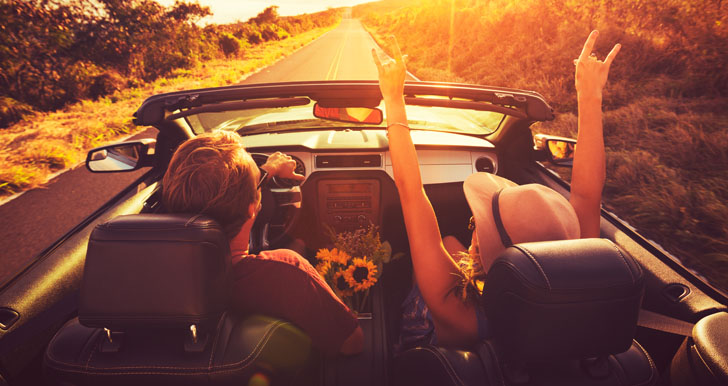 Being eternal freedom seekers Sagittarius has the type of personality that hates it when people try to ‘pin’ them down or control their life. If they feel like you’re trying to box them in then they’ll naturally resist and run the other way. 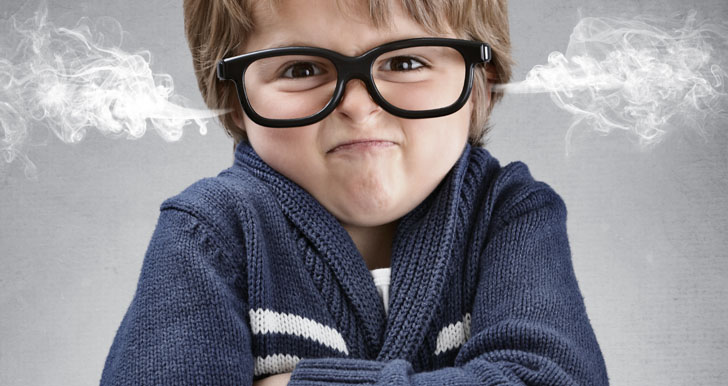 The Capricorn has a personality that is extremely ambitious and capable of dreaming big… and they don’t have time to surround themselves with doubters and haters who do nothing but give off negativity.

Don’t be pushy, endlessly needy or overbearing with an Aquarius. 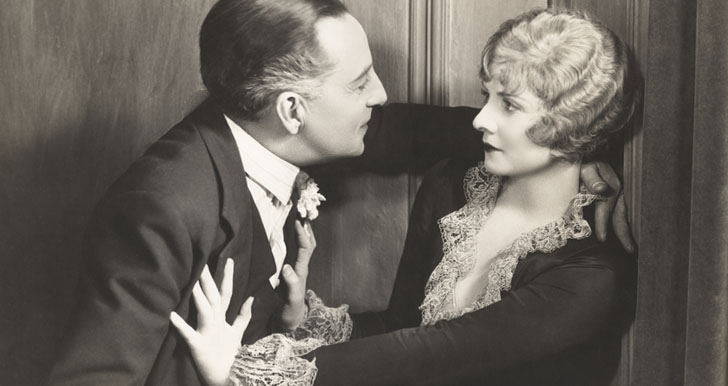 Aquarius are extremely independent and need space to do their own thing. If you’re too pushy, needy or overbearing then you’re on the right track to pissing off an Aquarius.

Don’t be ‘fake’ with a Pisces… or they’ll know. 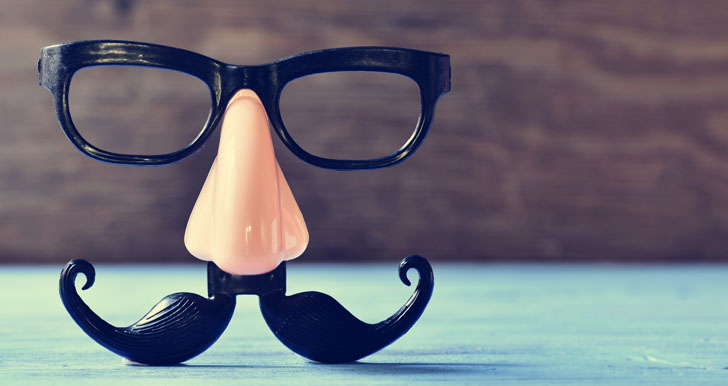 Pisces are incredibly intuitive and if you try to be fake or put or a ‘mask’ around them then they’ll know. Take down the wall, be real with them and they will return the favor.