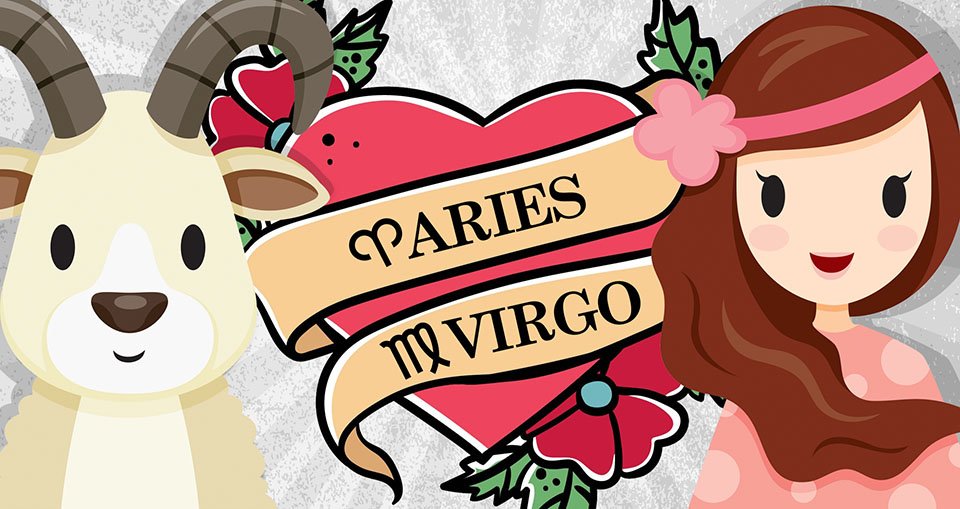 On the surface these two have absolutely nothing in common – they gravitate towards different professions, have dissimilar interests and approach life from completely opposing viewpoints. Where they do intersect is a need to be in control and both posses an almost evangelical, urge to convert humanity to the Virgo/Aries way of life.

If love happens these two could annoy each other into an instant breakup city or spend a lifetime manipulating, coaxing and shamelessly selling the benefits of being more like each other. If they last they may even uncover some complimentary relationship traits as defined by the zodiac.

Friendship is not a natural state for Aries and Virgo – its a bit like getting a dolphin to hang out with a parrot. At school they probably mix with different groups – Aries with Jocks and Virgo with nerds and are more likely to meet in the world of grown ups and future careers. 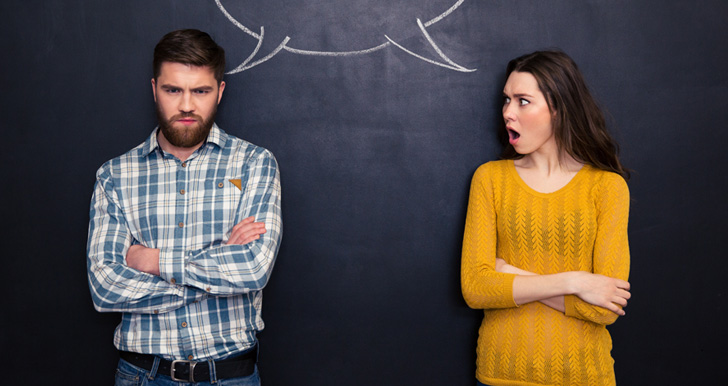 Professional Aries love a uniform and are over represented in the armed forces, police and fire departments. Here’s where the two can intersect – saving Virgo from a burning building may lead to a hero worshipping friendship of sorts. Alternatively Virgo make for good medical staff and Financial planners and since Aries has a high risk lifestyle – bonds are often forged over fiscal and physical healing.

Confusion reigns supreme! Both will be off their game – Aries as a fire sign loves action and adventure but if entranced by Earthy Virgo that gung-ho attitude transforms into a flickering listless flame. Expect them to miss three pointers at basketball finals or to be strangely introverted at parties. 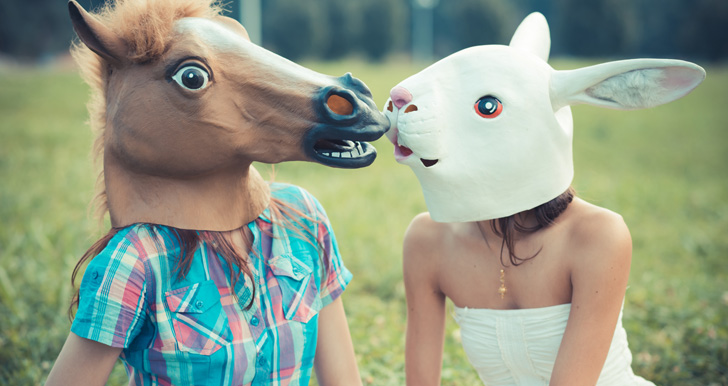 Earth signs crave grounding and precision – its not unusual for Virgo to forget to make their bed or lose interest in setting next months budget when falling for Aries.

This mismatch struggle to understand why they have flat lined and it takes ages before they realize the symptoms don’t add up to a deadly disease or the end of the world – merely attraction and Cupids untimely arrows.

The Aries and Virgo in relationships…

Neither sign is prone to forensically banging on about their feelings which suits each other just fine. Virgo in particular does not entertain displays of over the top public affection – they usually disinfect relatives before shaking their hands. Friends may not even realise Aries/Virgo are in a relationship. 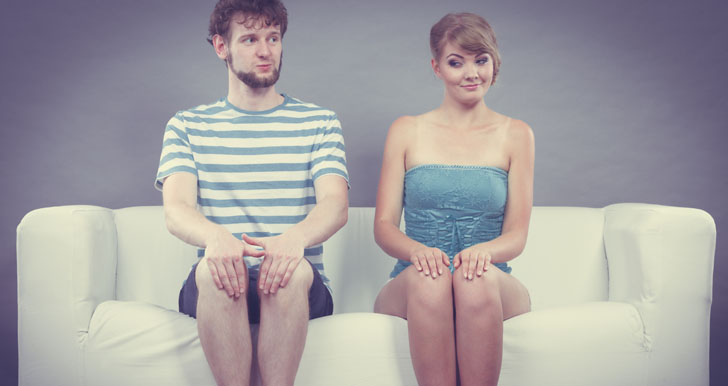 What will be obvious is those minor but significant signs of adaption – a willingness to move in each others circles or starting sentences with “Well **** says” or “**** thinks”, means they have been listening and are on the way to falling in love.

Aries has a taste for the ostentatious and can be status driven. Their zodiac quality is “cardinal” which means they want to lead and initiated – couple that with impulsiveness – and spur of the moment decisions to buy jet skis or the latest techy toy and Virgo will have issues. 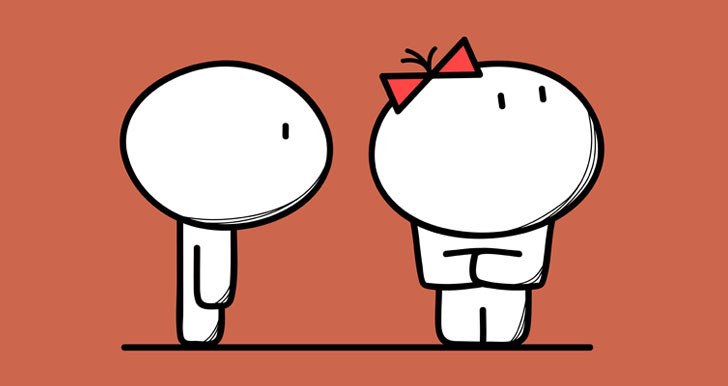 As a mutable zodiac sign Virgo likes to be flexible but not impractical, especially when as a couple the conversation about sticking to budgets has been covered, time and time again. Messy finances – and mess in general are likely to push Virgos buttons.

Cardinal zodiac sign Aries doesn’t leave towels on the bathroom floors and limit the online shopping. Virgo its going to happen so get used to asking questions about bank statements without losing your cool.

When Aries and Virgo fall in love…

They can be “When Harry met Sally” without the shared sense of humor. Continents, careers and other, more suitable romances put the underlying attraction on hold for an interminable amount of time. 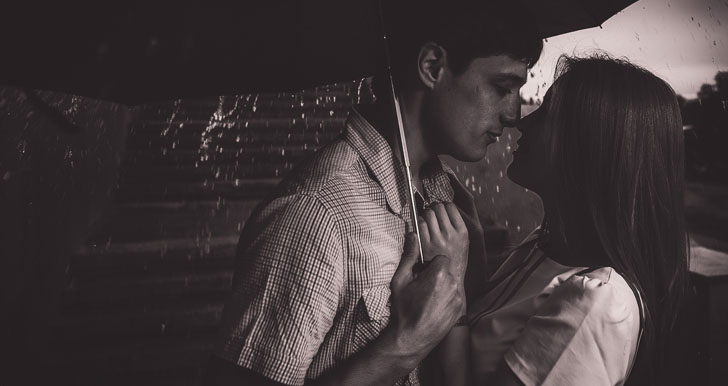 They may be the sort that meet up in neutral places for saucy rendezvous and then return to separate lives for months at time. One sign must break and declare their need to move the relationship forward – it often takes a significant event such as major illness, pregnancy or death in the family to unleash the commitment phase.

Virgo appears ice cool and virginally unobtainable but all that control creates a bit of a pressure cooker and when fiery Aries lifts the lid – Va Va Boom! Both signs are into the anatomical side of things – fascinated by what the body can or cannot do – and this leads to gymnastic displays of lustfulness between the sheets.

It’s not unusual for one or the other to end up in E.R with a slipped disc or whiplash. Virgo will be highly embarrassed and Aries prone to boast – don’t Aries you’ll be in the dog house for weeks and make sure you also shower and gargle before and after.

There’ll always be intermittent tension in a Virgo/Aries marriage and some of it exacerbated by Aries tendency to ignore issues and Virgos gold star ghosting ability. But – if they can build a relationship of two parts and play to each others strengths Aries will construct an impenetrable house and Virgo will create a loving home. 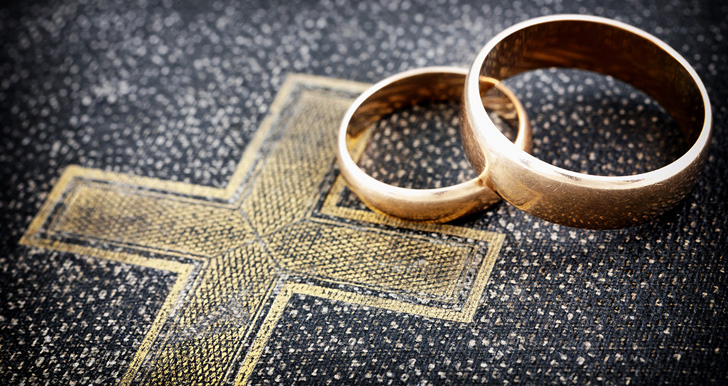 As parents there is mutual admiration, Virgos patience and ability to schedule sports runs and parent teacher nights compliment Aries love for play and spontenateity. Both are fiercely protective of their offspring. The only negative is the belief their children are the very finest progeny ever in the history of the universe.

Doting and respectful – if the marriage makes it through to old age they are the perfect couple to look after each others ailing bodies. Both neurotic and into all things health they’ll act as loving nursemaids – until death do they part.

TRUST AND COMMUNICATION:
55
SHARED VALUES:
55
EMOTIONAL CONNECTION:
60
SEXUAL CHEMISTRY:
80
MARRIAGE COMPATIBILITY:
65
The Good:
Healthy and sometimes wealthy - if Aries listens to Virgo.
Mutual respect for each others talents.
Athletic between the sheets.
The Bad:
Virgo thinks Aries is frivolous.
Aries thinks Virgo is a stick in the mud.
They can fight their feelings of love.
63
Compatibility Score