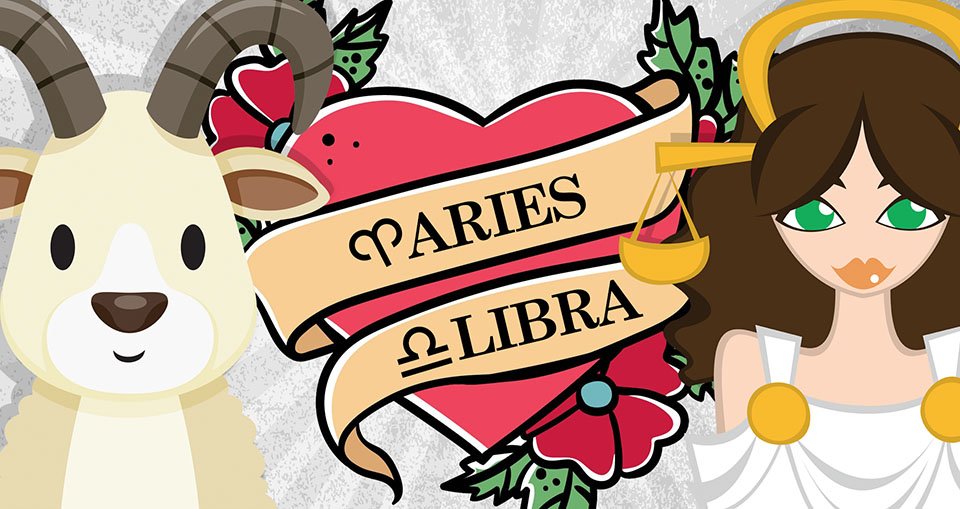 Yes they are that into each other! The zodiac bestows a four and a half star rating on these two love birds. They possess differences that are not going to annoy the hell out of each other and have temperaments that fit like well worn gloves.

Strike a pose and find the balance – Air sign Libra works hard to ensure that Fire sign Aries has enough oxygen to accomplish goals and Aries wraps Libra up in a warm emotional blanket which inspires creatively. They don’t need a lot of advice to keep the love motor running just reminders of what a good thing they’re onto.

Excellent foundations for solid friendships – as long as Aries is not too brutish or aggressive. Kindhearted Libra won’t tolerate bullying and warrior Aries can been known to pick battles just for the fun of emotionally kneecapping their opponents. In fact we’re sure there are documented cases of Libra stepping in to stop an Aries instigated fight and after a rigorous telling off, initiating the beginnings of a beautiful friendship. 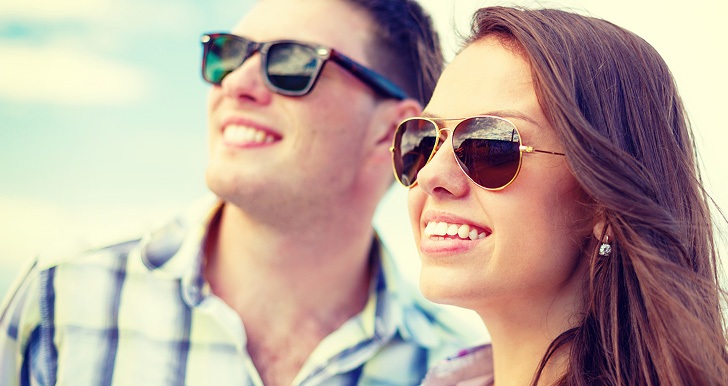 Both have a wicked sense of humour although Aries may do most of the joke telling whilst Libra provides rapturous applause. Aries can let their headstrong guard down around Libra and be vulnerable or a little less “on show”. The comfortable nature of this friendship means they watch each other evolve with pride and never quite leave each others lives.

Aries are from Mars and Libra from Venus but they don’t need a play book when it comes to attraction or achieving compatibility. For starters Venus is all about love – consequently Librans are born flirting. Mars is a gladiator, preening, strutting, beating their chest in an attempt to get noticed. 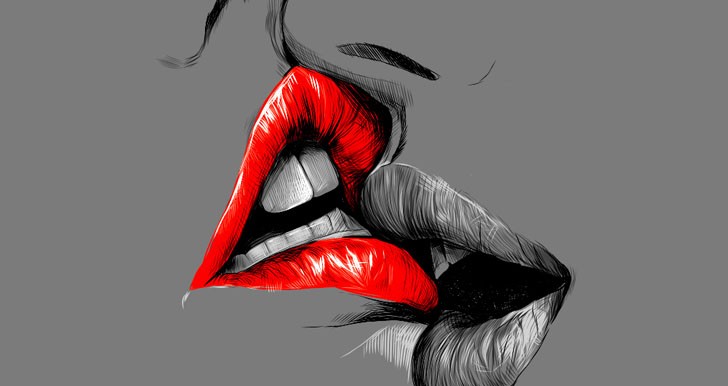 This makes them a bit of a perfect fit – in the initial stages of love they will each be exaggerated versions of themselves – just turn the flirting dial up to 11 and try not to vomit when Libra feels Aries pecs and swoons with unbridled delight.

The Aries and Libra in relationships…

Libra gives anything a go once and is not afraid of failure – in fact when they do bomb they are delightfully endearing and self depreciating. Competitive Aries loves this – the warrior is not about to get their thunder stolen in areas of excellence, and lovingly teaches the Libra personality how to acquire or improve new skill sets. 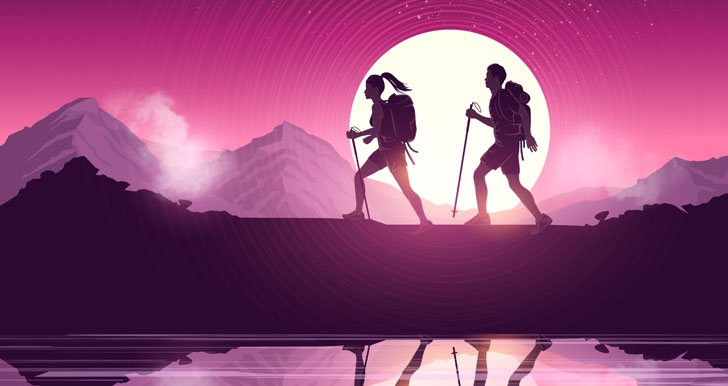 Languid Libra CAN sometimes be little airy fairy and display lulls in energy levels – Aries must learn how to re-motivate and hone their partners’ decision making skills and inner chi. That said, Libra is happy to take instruction when they have been astral gazing for far too long.

This couple may seem a little aimless and come up with ideas that never eventuate but every so often friends – who joke about their “gunna” do attitude – get surprised by a scheme that sticks and suddenly everyone’s waving Aries/Libra off on their krill counting expedition to Antarctica.

Both of these Cardinal signs are not naturally monogamous. Aries wants to initiate and be numero uno – a drive that can sometimes lead to cheating. Libra likes to be in charge of their romantic urges and sometimes affairs can be a real possibility. 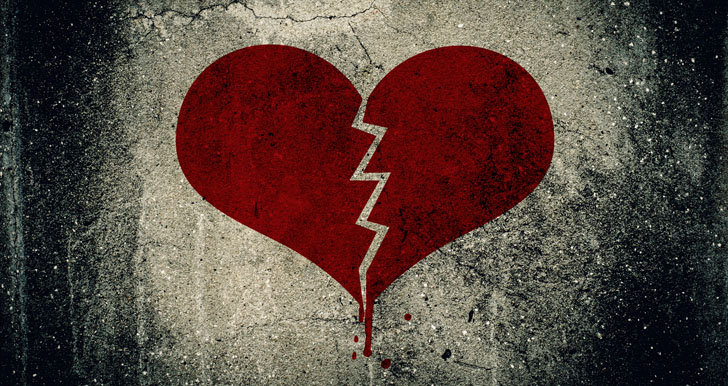 If Libra cheats first it’s bound to send the warrior into a rampage of unbridled anger and revenge seeking behavior which could quickly destroy the relationship. If Aries cheats first Libra has the capacity to forgive as they are able to separate sex from love – mentally and emotionally.

They may need to have a serious talk about temptation – is it going to be an open relationship or are there prescribed checks and balances to ensure ongoing monogamy.

When Aries and Libra fall in love…

Falling in love just feels right for these two and they are often surprised at the speed in which it happens. Both like to create big statements and creative Libra will educate Aries in the art of planning medieval dinner parties and creating suitable playlists. 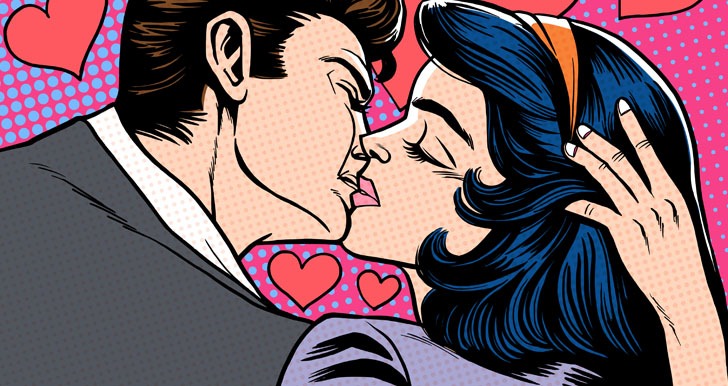 Aries recognizes the potential for an appreciative audience and orchestrates occasions where they dazzle and shine – the ram is not above paying their mates to lose at poker just to impress the Libran in their life.

To quote Dr Seuss, “In a house with a mouse? In a boat with a goat. On a train or in a tree?” – that’s what sex is like between Aries/Libra – except perhaps without the goat. Libra is one giant erogenous zone and Aries has stamina to burn.

They take it when they need it and the only pre-requisite is that sex should not be boring or mundane. For this reason the one place where Aries/Libra may avoid sex is in their bedroom – far to ho-hum and mainstream.

They are the couple who will live together for many years and then spring a surprise wedding on friends and family. That’s because they love having a secret that no-one else knows about and they want to be totally in charge of event planning. 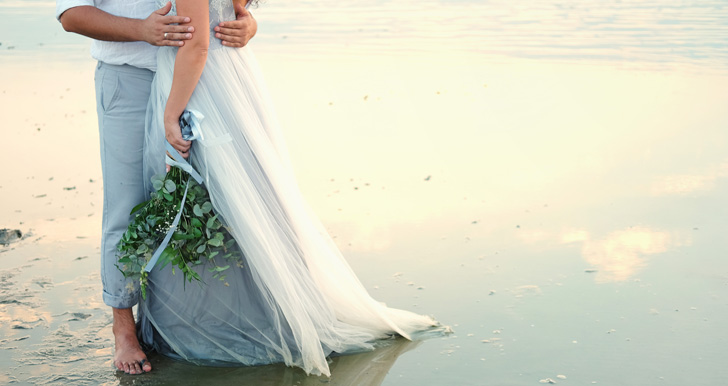 Neither minds pulling up stumps and changing careers or goals and, due to their adventurous nature many Aries/Libra couples end up living in a foreign country where each day is a big and new adventure.

They are not particularly practical but seem to lead a charmed life when it comes to staying out of debt and unearthing new adventures and opportunities. They may have children or they may just forget to – it wont be a big issue. Boredom will never be an issue and as they grow older each slowly morphs into a version of the other.