The Zodiac Signs If They Were Mythological Creatures... - Zodiac Fire 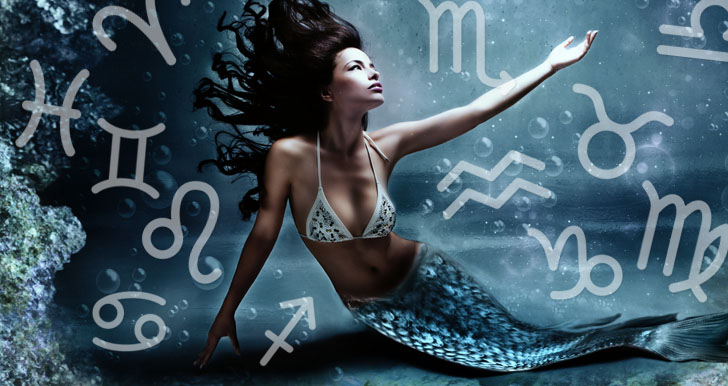 The Zodiac Signs If They Were Mythological Creatures…

Have you ever wondered what the signs might be if they were ancient mythological creatures?

Some would be ten foot tall creatures that are filled with aggression and the ability the scare the living daylights out of you whilst other’s would be shrouded in mystery and like the stuff of urban legends.

Here’s lowdown on what mythological creature each zodiac sign would be! 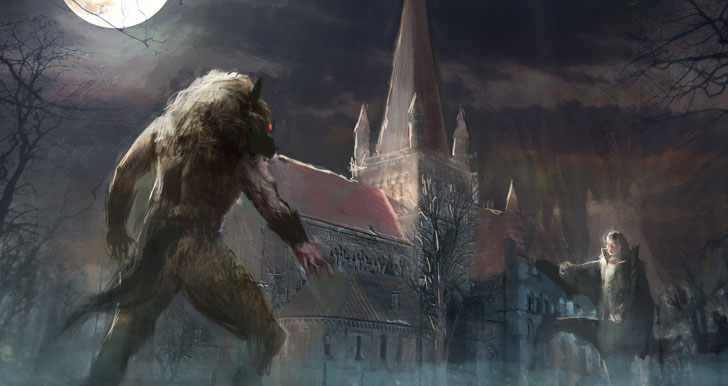 Fast and energetic the Aries would be the werewolf. 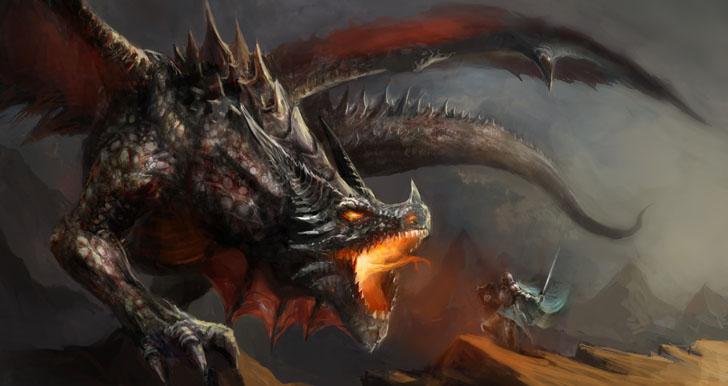 Tough as a motherf#*ker and able to get s#&t done the Taurus would be the dragon. 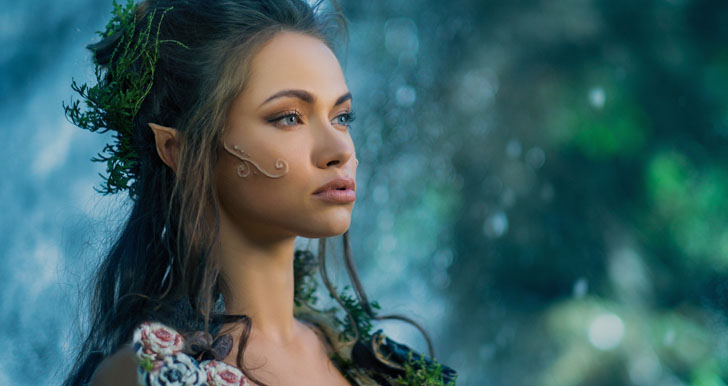 Expressive in nature and more of a love than a fighter the Gemini would be the elf. 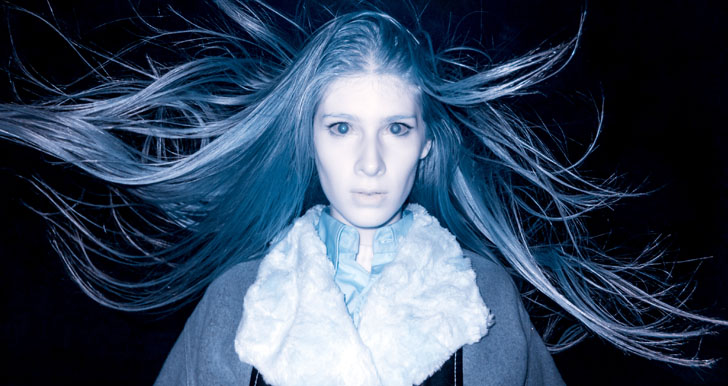 Unconventional and not to be messed with the Cancer would be the banshee. 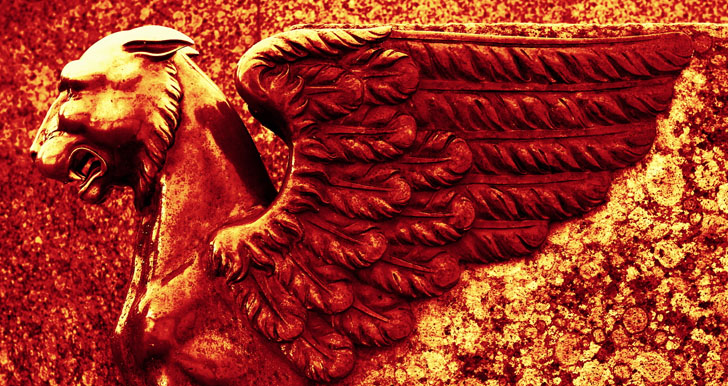 Brave and proud the Leo would be the griffin. 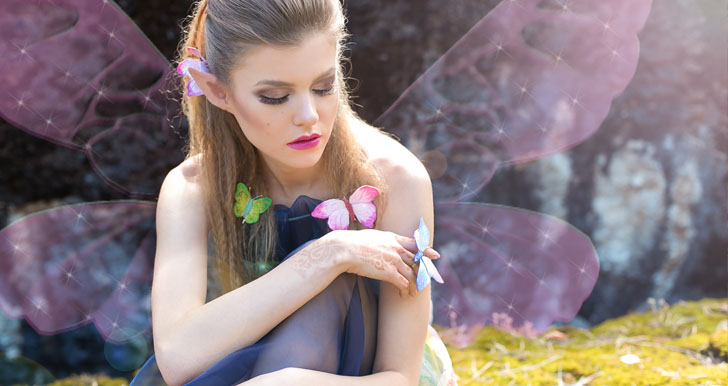 Gentle, warm and extremely caring the Virgo would be the Angel. 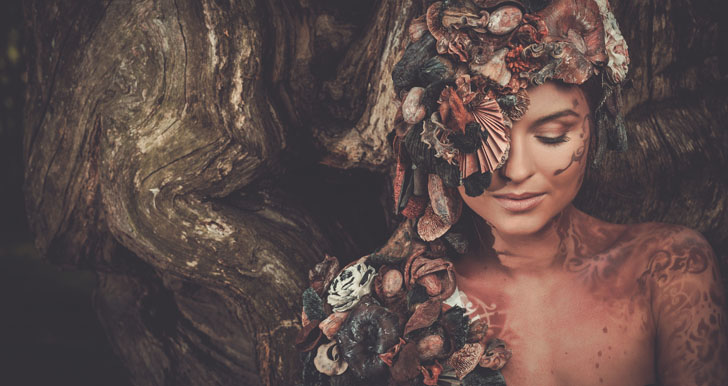 Eternal freedom seekers and with a real thirst for life the Libra would be the Nymph. 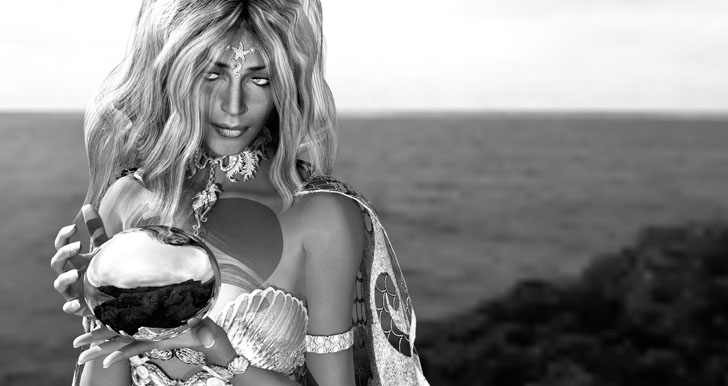 Stunning and memorizing yet dangerous as hell the Scorpio would be the Siren. 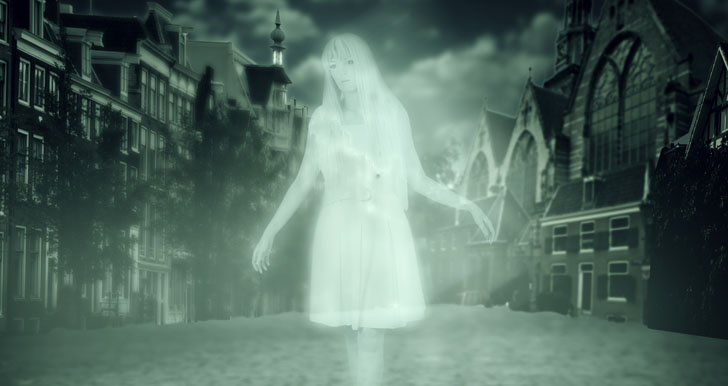 Restless and adventurous the Sagittarius would be the ghost. 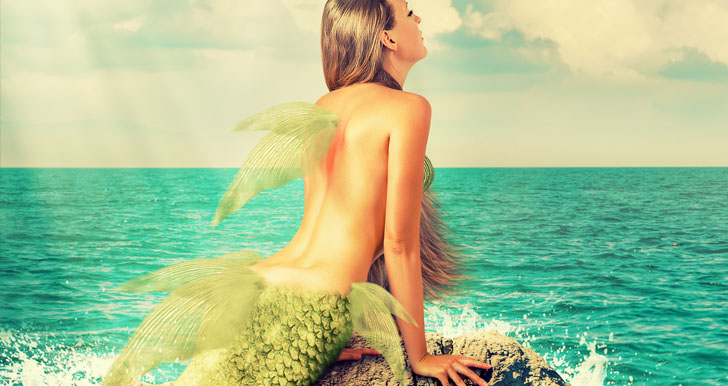 Beautiful and sophisticated the Capricorn would be the mermaid. 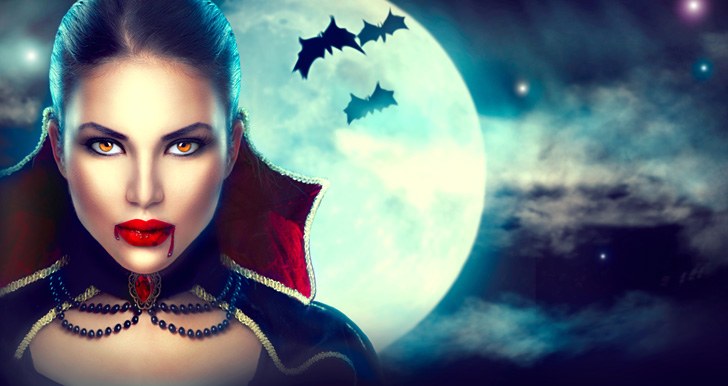 Independent, proudly maladjusted and downright rebellious the Aquarius would be the vampire. 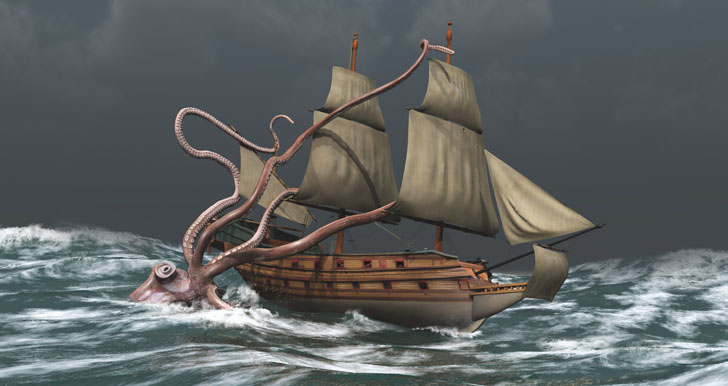 Wild as all hell the Pisces would be the Kraken.