The Zodiac Signs As Superheroes… 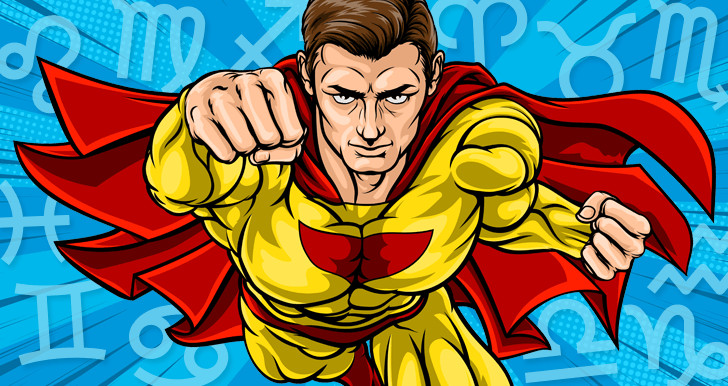 Do you have what it takes to save the universe? If the signs were superheroes then each would have a different approach to rescuing victims and slaying villains. Whether it be with powers of invisibility, elasticity, impenetrability or even a range of high-tech gadgets – they’d all have their own unique style. Here’s what type of superhero each of the zodiac signs would be. 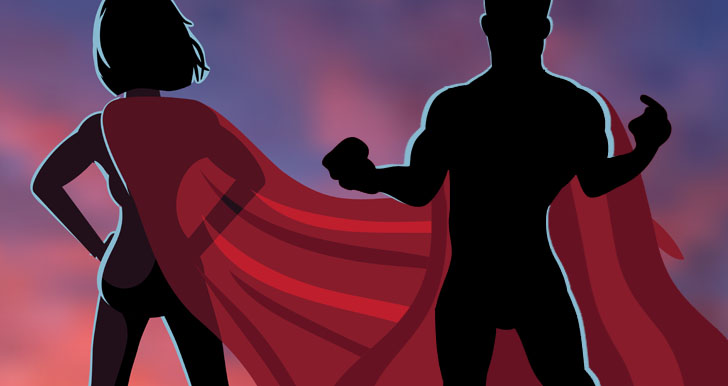 The cape and the tights are a natural fit for Aries. Your sense of invincibility makes you feel pretty super human at times but there’s always this lingering urge to go higher, faster, stronger. The thought of not being tethered to the planet – being able to fly through the universe and bore to the centre of the Earth pricks both your ego and sense of adventure. Try to avoid Kryptonite and Lex Luther where possible. 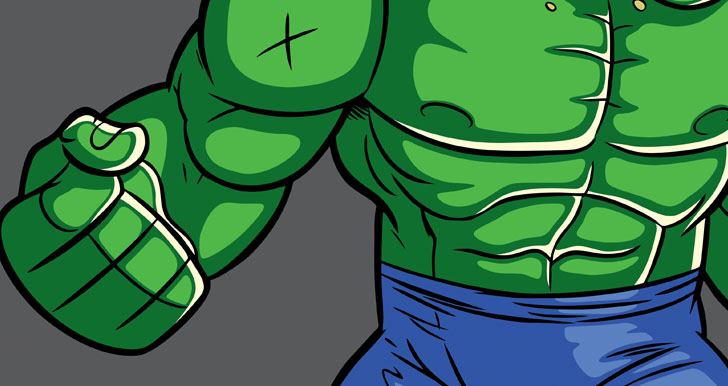 The Taurus zodiac sign would most likely be the Hulk. You’re slow to burn but when you do lose control you appear to double in size. Rage is a motivating force that you can use to move immovable objects and objectionable people. Green may not be your color but there’s something oddly satisfying about a hero that just goes ballistic and smashes the crap out of everything. 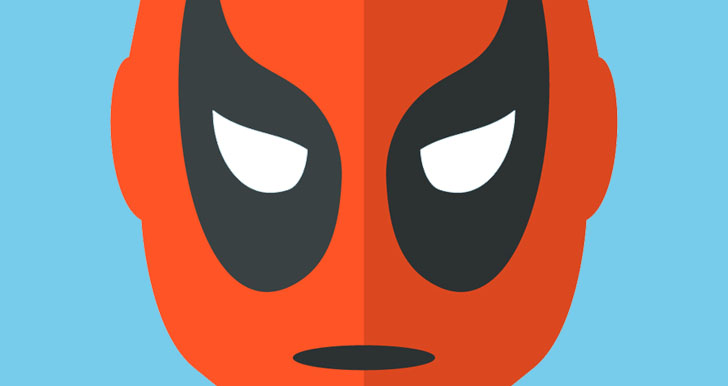 Are Gemini personalities heroes or anti-heroes? Sometimes it can be hard to tell. They resemble the duality of superheroes like Deadpool. Smart talking, rude, oversexed, you enjoy the rapid fire world and need a hero with a badass name. Deadpool’s powers of regeneration are perfect for Geminis who typically get frustrated when things grow or heal too slowly for their liking. Team this power with lightening hand to hand combat and constant trash talking and Gemini could save the universe in the blink of an eye. 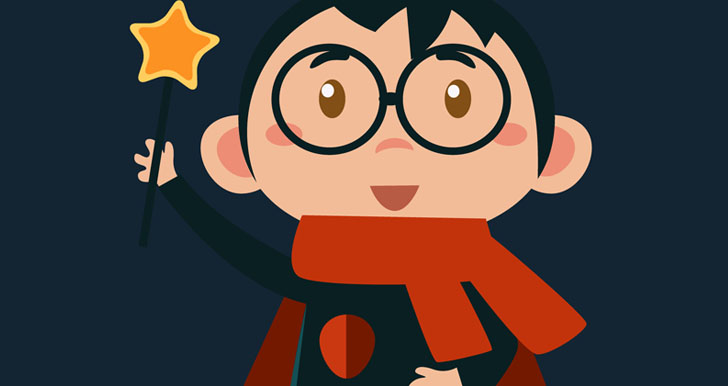 We reckon Harry Potter qualifies as a superhero cos he’s got powers and and vanquishes super villain Voldemort over and over again. As a Cancer zodiac sign you love all things magical and a world where nothing is as it seems. You connect with Harry’s humanity and the family he creates at Hogwarts and you love the prose of casting spells and transformation – your favourite thing is the cloak of invisibility – with this Cancer could ensure their loved ones were safe at all times without being accused of stalking. 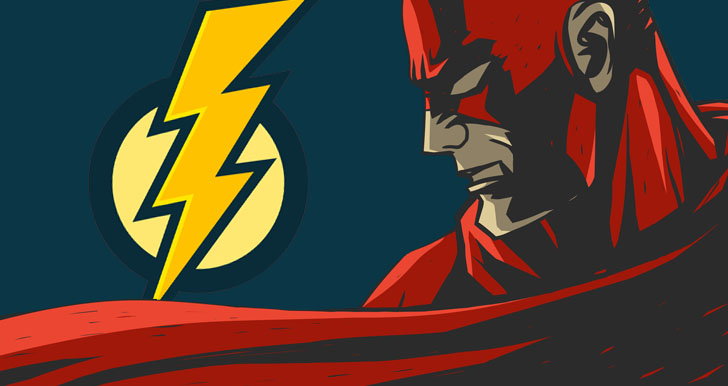 Everything about the Flash just matches the Leo personality – from the name, the red suit, the lightening bolt – and the super speed thing too. Your love for all things explosive closely resembles this heroes ability to create a giant electrical storm out of nowhere. And just like the Flash’s super speed abilities – you can go from 0 – 100 in the blink of an eye. 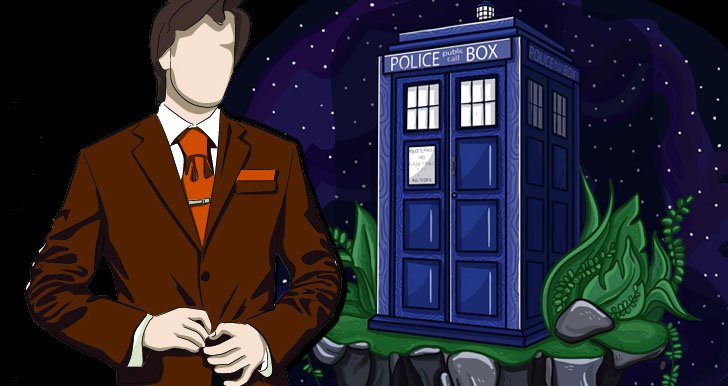 The Virgo zodiac sign would be a quirky and eccentric kind of hero like Doctor Who. Since you’re a professional organizer you might find the idea of storing the entire contents of a house inside of a phone box sounds oddly appealing. Just like the Doctor you’re also a keen problem solver who doesn’t require flashy powers and grandstanding to get the job done. 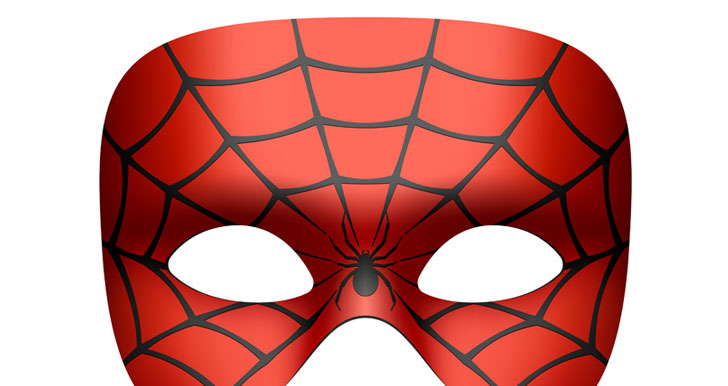 There’s something Libra-like about the rhythmic way that Spider-man travels, looping through metropolis like acrobats on silken threads. If you’re a Libra you’ll love the spider dance and the super sensory aspect of being part arachnid. As a sign that strives for balance and avoids violence you imagine that Spidey could just weave a net to catch your enemies – all without a single drop of blood being shed. 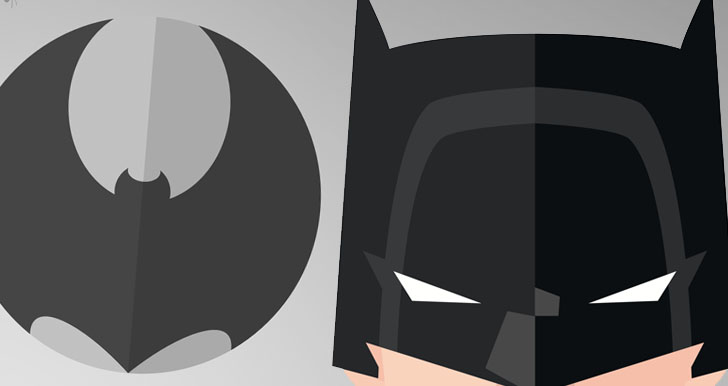 Of course the dark night is Scorpios superhero pick – as they are basically just a blood transfusion away from being a vampire. You’ll love the gothic overtones and the menacing underbelly of Gotham City. The brooding aura around this hero along with the slightly damaged psyche are things that Scorpio can relate to well. 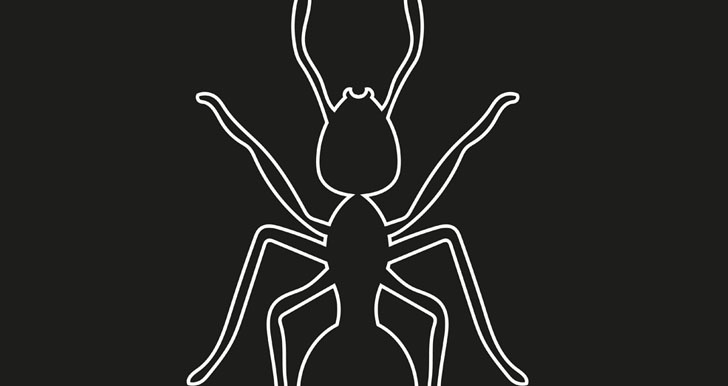 Sure, being tiny might not be the most show stopping power. But as an adventure loving Sagittarius you’re eventually going to run out of exotic destinations to visit and as a micro superhuman endless new possibilities would open up. You’ll have the chance to climb a blade of grass that – to scale – was higher than Everest. Or even tunnel underground deep below the Earth. 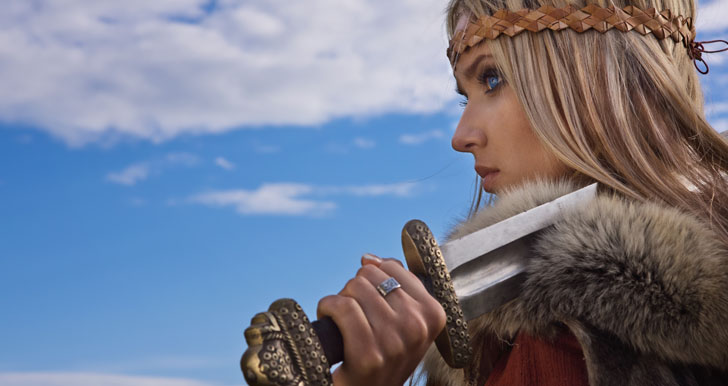 The Capricorn sign and Wonder Woman have more in common then you might realize. This sign shares the same strength and resilience that embodies the warrior spirit of this hero. You can try to knock ’em down over and over again and they’ll get back up every time. Very little is able to phase them or throw them off track particularly when they’re on a mission. 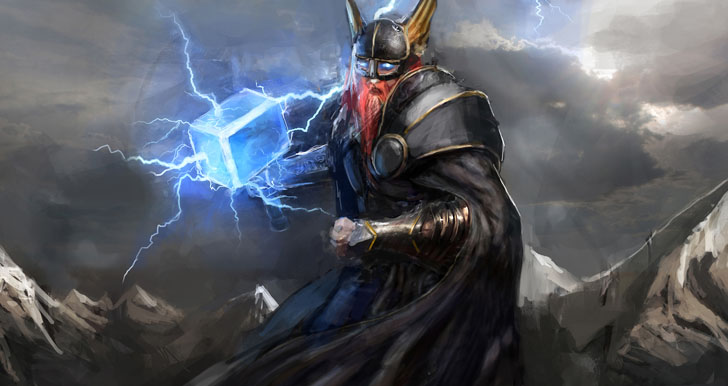 As a storyteller and lover of all things mythological the Aquarius personality is drawn to superheroes who have their basis in ancient fables. Thors’ Viking heritage and his never ending battle with shape shifting Loki accurately captures the intensity of this sign. What’s not to love about a timeless story of family treachery and redemption – that’s right up the the Aquarians alley! 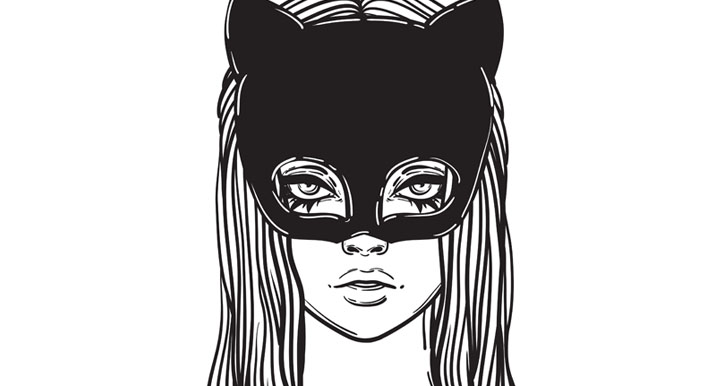 The Pisces personality can feel lost and tormented at times. But they can also be menacing too when they sharpen their claws. Which is why they would most likely be the Catwoman if they were a superhero. They have a tendency to like animals even more than humans meaning they’ll feel quite at home saving the world as their feline self.