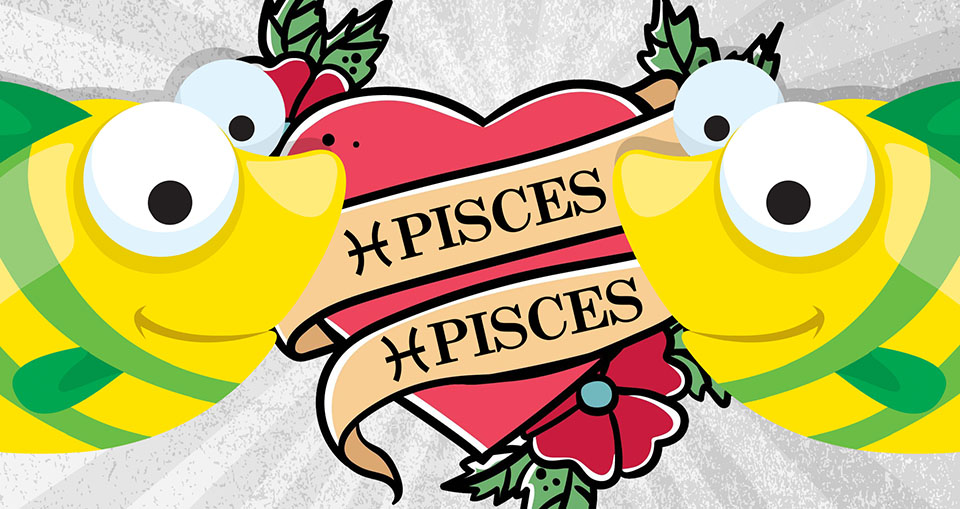 The good times are brilliant, dazzling and Earth shaking – they write symphonies together, discover the meaning of life and disappear of the face of the Earth in a mad loved up mess. Pisces/Pisces truly, really only have eyes for each other and are moved to tears daily at the joy of finding a true soul mate.

But – there’s also bad times! When good mental health and restraint go out the window Pisces personalities fall victim to unwise choices and poor habits – they could enter a “Romeo and Juliet” pact or a codependency nightmare and dissolve into life threatening destruction. This relationship is a precarious tightrope that requires lots of focus on healing and health.

Pisces and Pisces are good friends and they simply adore being involved in each other’s drama. They make mountains out of molehills and debate for hours whether some stranger has deliberately given them a death stare or not. 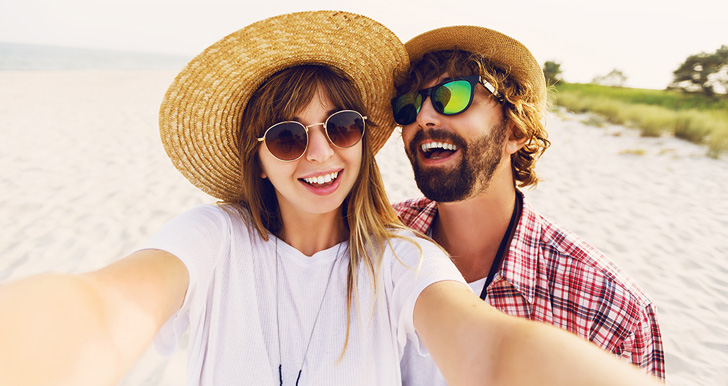 They also firmly believe that everyone should be in love and are constantly match-making their friends with a plethora of unsuitable people. They, themselves are very rarely out of a relationship and both are content with the reality that friendship comes a distant second to romance.

Pisces/Pisces are creative souls likely to write music or design beautiful things together. Being so sensitive their physical and mental health deteriorates quickly – as friends they drag each other out for jogs, yoga and meditation. Its usually a long-term friendship with a strong nurturing streak and a soulful understanding of the fears that lurk their combined psyches.

Like bees to honey it’s a primal, instinctive attraction. Pisces are sensual beasts and fabulous flirters. There’s loads of touching and eyelash batting from the moment they meet. The external world simply melts away. Within minutes they take the attraction bubble straight to some place private and its all “Wham, Bam, thank you Ma’am – now do you have a first name?”. 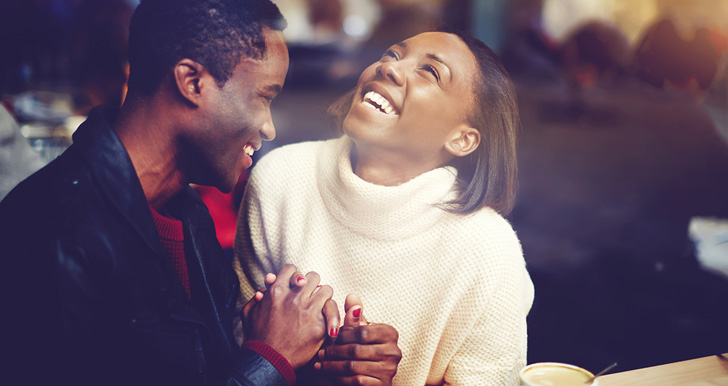 Most of the time Pisces are already in a relationship or three so they’ll keep the attraction secret whilst turning current loves into exes – Pisces are hopeless at restraint – it’s obvious to everyone what is actually going on.

The Pisces and Pisces in relationships…

When two water signs get together things are bound to be intense – they swim with and against strong emotional currents which means nothing is smooth sailing. Expect lots of fights, breakups and makeups. Sometimes they arrive at a party with a large black cloud above their heads – it’s definitely a mood killer when that thunderous cloud enters a room. 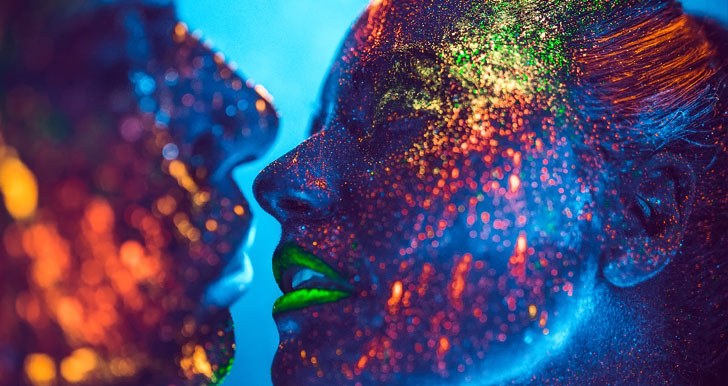 They move in quickly – Pisces hates being alone – and quickly discover both are forgetful and unorganized. It’s likely cleaning and general domestics will be outsourced to the professionals. When the relationship is humming along they blast through a hive of activity. Rock-climbing, meditating, pet choosing, dental checkups and a gourmet brunch are all fitted into a single morning with ease.

As a creative couple they also come up with fantastic party ideas – Expect murder mystery nights and fondue evenings with Swiss yodeling. There’s PDA overload which some friends find off-putting but there’s no telling these two to keep a respectful distance.

Turbulence is often the glue in this relationship – if everything is too smooth and easy, Pisces gets bored and starts looking elsewhere. Both are mutable signs, meaning they love spontaneity and change minds a dozen times a minute. Often this results in nothing actually being achieved, leading to meltdowns and blame. They need to make to-do lists and stick to them in order to make any relationship progress. 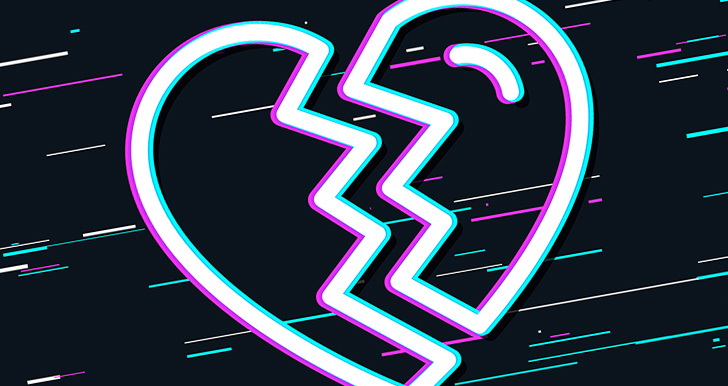 Pisces/Pisces tendency to become co-dependent results in poor lifestyle choices – overeating, illicit substances gambling and freaky cults are all potential pitfalls. Spending time away from each other and utilizing honest friends as sounding boards are required to keep the relationship healthy and wise.

When Pisces and Pisces fall in love…

It’s a dramatic time for the fish – they try to maintain distance but it only lasts 5-10 minutes. Pisces is naturally sneaky and afraid of what other people think. In many cases friends and family won’t feel this is a good match – they want someone more stable for their Piscean loved one which results in lots of lies and half-baked excuses. “I’m just nipping down to the supermarket for cat’s food” usually translates to a sexy rendezvous with their fellow Pisces. 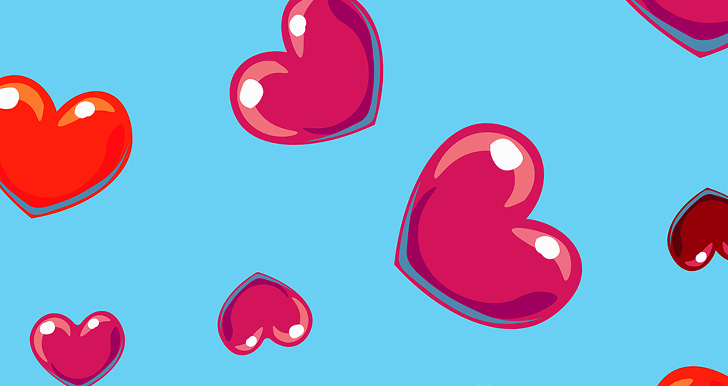 They date – as in going out in public – later – when people get used to the fact it’s probably a relationship. In the early stages there’s lots of home cooked feasts and philosophical discussions that last all night long. “Falling in Love” inspires Pisces – expect an overload of creativity – they write poems and songs for each other and choreograph new sexy dance moves exclusively for the bedroom. They also usually get sick – throat, sinuses and kidneys are all likely to rebel against the stress of falling in love.

Its intense and Earth shattering! Pisces seeks a spiritual connection – a moment when pleasure transports them to a celestial domain, which is definitely on the cards with a fellow Fish. Sharing the delights of each other’s bodies gives them trust and security – expect days when they call in sick but are really having an “orgasmic” day off. 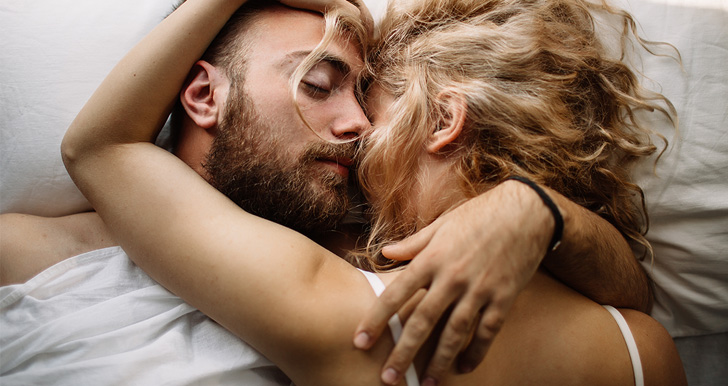 They are often playful, musical and into romantic scents such as Jasmine and Sandalwood. Seriously tantric, there’s always a well-thumbed copy of the Kamasutra and plenty of massage oil sitting on the bedside table.

Pieces/Pisces often make the mistake of entering into marriage as a band aid effect or in an act of defiance. “Let’s see if a wedding can keep us together this time!” Or “Everyone says we shouldn’t so let’s go against the grain” are common responses. The healthiest and most promising time for Pisces to consider marriage is after an extended period of bliss when some semblance of calm has been experienced.

They’ll enjoy the creativity of putting together a gorgeous occasion and are able to believe in a bright and mainly happy future. Its all to do with the Piscean frame of mind and a good dose of maturity. Expect a wedding that is filled with music, very BoHo and often held in an Ashram on top of a towing cliff. 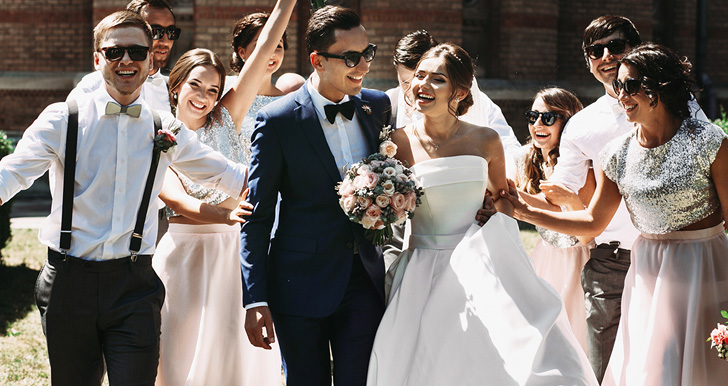 Children happen randomly and unexpectedly. Pisces will be scared shitless – its never the right time as so many other things are always going on. Somehow, they usually muddle through, reading parenting book after parenting book and then making up their own alternative rules to guide the household.

There could well be one big bed where everyone sleeps, very little routine and children’s art work painted straight onto the walls. The Pisces family are never early to anything and always chaotic – sometimes they even forget a child – we suspect “home alone” was based on Piscean parents.