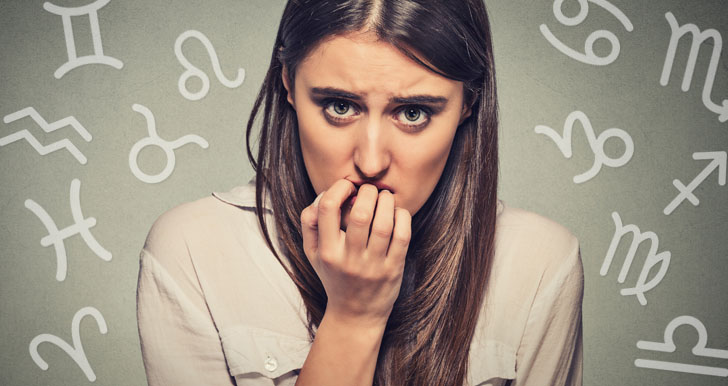 No matter what zodiac sign you are born under everyone has things that aren’t 100% secure about… whether they admit it or not.

Some of the signs may get insecure about their appearance where as for others it may be about their status and reputation in society.

Today we’ll be taking a closer look at some of the biggest internal insecurities that each of the zodiac signs are known to face.

Aries… gets insecure about not being the best at what they do. 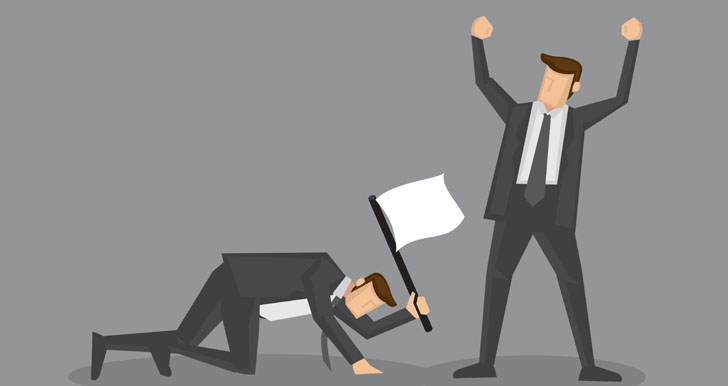 Aries are highly competitive and they pride them self on being the best at whatever it is that they choose to do. When someone has a lot of success and does better than them their envious side can sometimes get the better of them making them feel insecure about their own skills and accomplishments.

Taurus… is insecure about their status and how they match up against others. 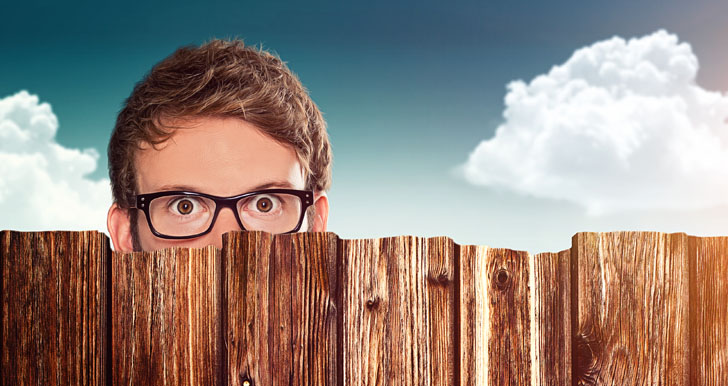 Sometimes Taurus can get overly concerned about their status and over how they rank compared to those around them. They can find themselves comparing their accomplishments to others further up the chain and feel insecure about their own position and how they fit in. It’s an unhealthy habit but one that’s often hard for Taurus to break.

Gemini… feels insecure about being left out of the loop. 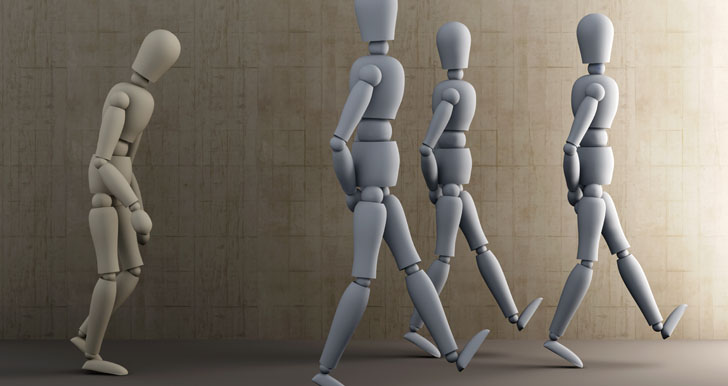 Geminis are curious creatures and like to be kept up to date on things. Sometimes they can even be quite nosy but it’s only because they genuinely care and are interested in how you are. They hate the idea that people wouldn’t think of them highly enough to keep them up to date on what’s happening in their life and can be quite insecure about being forgotten about or kept out of the loop.

Cancer… is insecure about their self-worth. 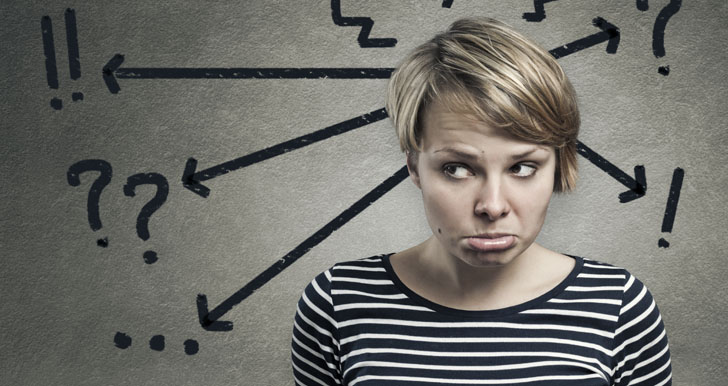 The Cancer personality can feel insecure about their self-worth even whilst knowing that it’s all their head. They can often succeed at seeing the positives and strengths in others but minimize their own positive attributes feeling like they aren’t as good and don’t match up.

Leo… is insecure about their appearance. 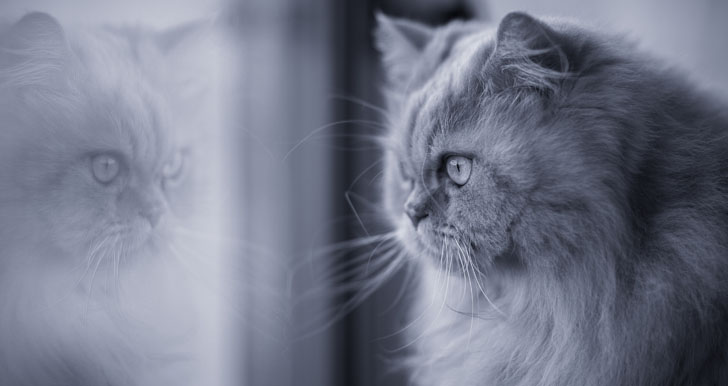 You wouldn’t guess it just by looking at them but the Leo personality type can actually be quite insecure about their appearance particularly when they feel that they aren’t looking their best. They take great pride in the way that they present themselves and can become quite self-conscious when they feel they are having a ‘bad hair day’.

Virgo… is insecure about losing control. 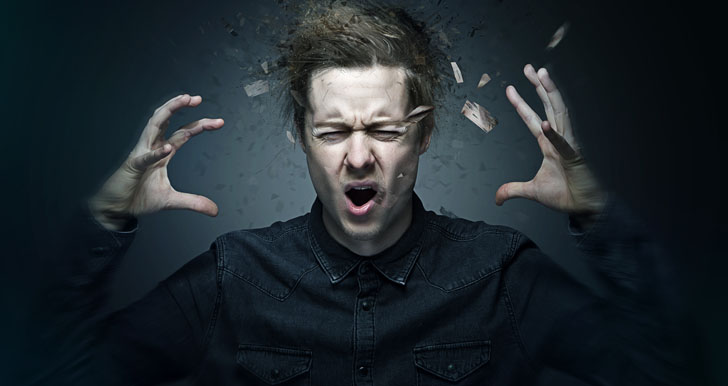 Virgos like to have full control over their life and can be quite insecure about the idea of losing that control in one way or another. They work hard to maintain order and stability in their life and they’ll do whatever they can to prevent chaos from erupting.

Libra… is insecure about losing face and having their reputation tarnished.

Just as much as Libra loves to make make a good impression they can equally fear losing face and tarnishing their reputation with those that they respect and admire the most. Sometimes they just need to worry less about what other people think and chill.

Scorpio… is insecure when they feel exposed. 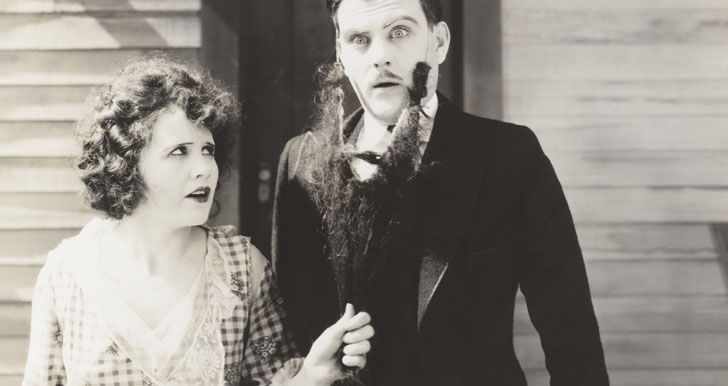 Scorpio’s personality tends to be secretive by nature and they often keep their cards held close to their chest. They often feel at their most insecure when they feel like they are exposed for all to see and they don’t react well when people make their private life public knowledge.

Sagittarius… is insecure about commitment. 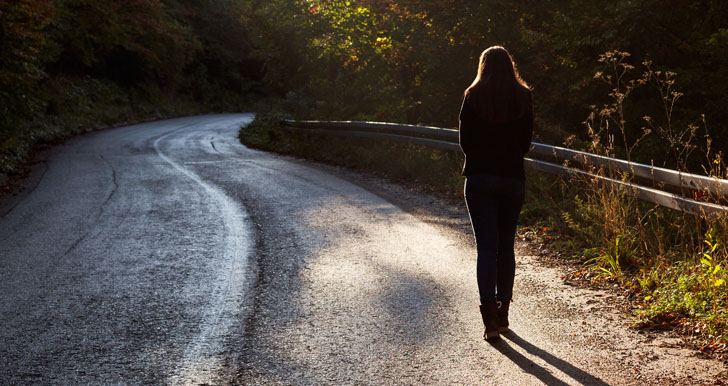 The Sagittarius personality is one that values their freedom greatly and often wont give up that freedom by committing to just anyone when it comes to love. They can’t deal with people that are too possessive or that try to restrict their freedom and because of this they can be quite insecure about the idea of commitment.

Capricorn… is insecure about failing. 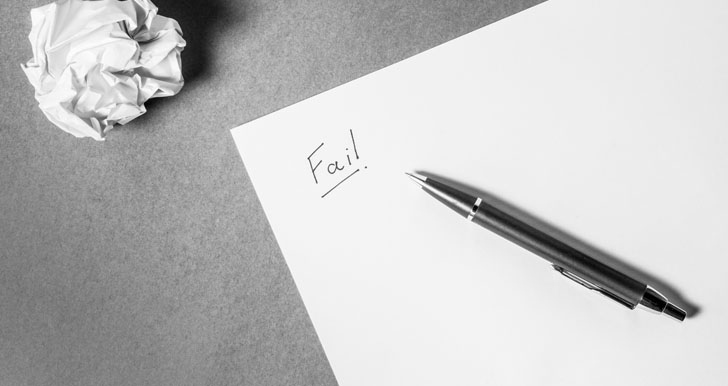 Capricorn’s personality can be quite insecure about the prospect of failing at the things that they set out to do even if they don’t outwardly show it. However this can often work to their advantage by encouraging them to work even harder to ensure that failure doesn’t happen.

Aquarius… is insecure about intimacy and losing their freedom. 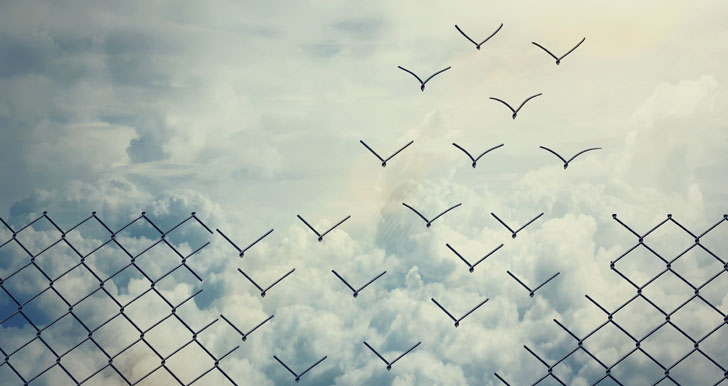 Aquarius are independent and adventurous spirits that are at their happiest when they have the freedom to live life on their own terms. When people start trying to lock them into commitments that they are not ready for they can start to feel extremely uneasy.

Pisces… can be insecure about what others think of them. 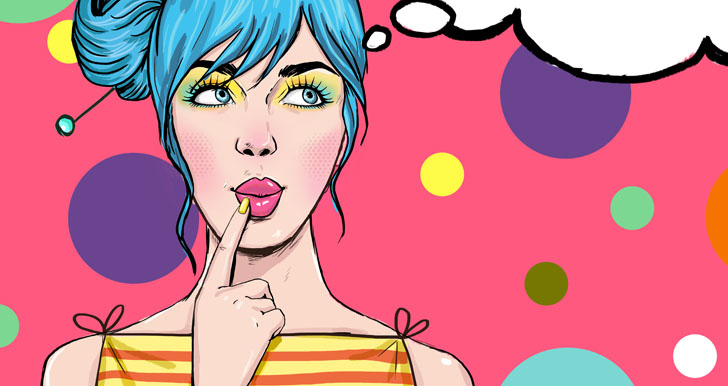 Pisces has a heart of gold and wants to be in the good graces of everybody but sometimes they can get too caught up in what others think about them and worry that people are talking about them in a negative light. They often get concerned that people will take them the wrong way or misinterpret their intentions altogether.