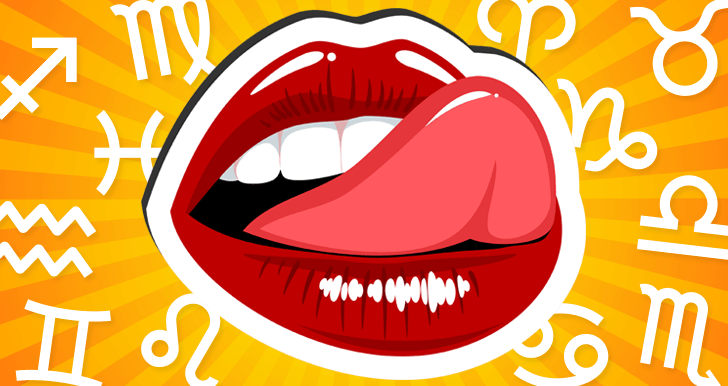 We all love our dirty little pleasures! Yes fess up – you’ve all got them and if you haven’t I’d say your talking crap. Dirty little pleasures are activities people might not expect from you, guilty indulgences that make a person feel just a little bit naughty and left-of-centre. Not enough to have you tried before a grand jury but enough to make you feel your breaking a rule or two and isn’t that just delicious. Today we aim to unearth these pleasures with our freshly excavated Zodiac list, “The signs – their dirty little pleasures”. Aries become a symphony of body emissions. Yes they will secretly train their farts to reproduce the last Beyoncé Album or they may try and smash previous records in the loudest and longest categories. Fiercely competitive they will pit oral emissions against those in the nether regions – resulting in a burp versus fart type Olympics. Probably not so much a “secret” pleasure as Aries are often willing to share this skill set with their nearest and dearest. 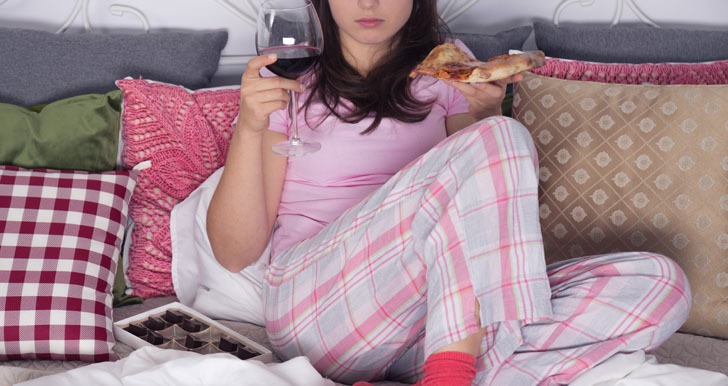 Taurus are bed nesters and comfort food fanatics. In moments of reflection – or because they have hit an emotional wall with their big bull head – bed becomes a cesspit for day old pizza, hamburger wrappers and Oreo crumbs. Throw in a bottle of vodka and a superhero movie and a Taurus will stew in their own sheets until the stickiness and stains become just too ewwww! 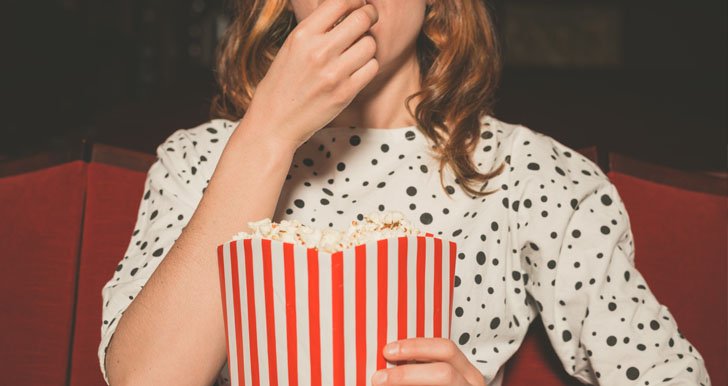 Gemini loves to go lowest common denominator because this is just so not them! Give them a pile of trashy magazines and shows like keeping up with the Ks, Pageant Moms and The Bachelor and they will revel in the unashamed silliness of it all. Gemini brains are prone to performing intellectual gymnastics so the guilty pleasure lies in not having to overthink anything at all. 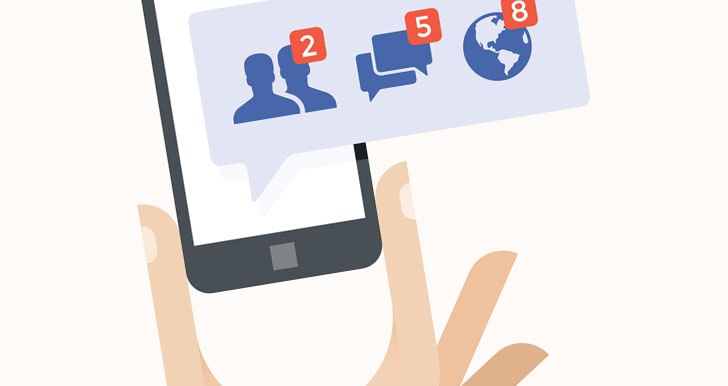 Cancer are not adverse to a little bit of social media stalking. It’s one of those things friends have told them to avoid but behind closed doors they’ll still be furtively checking out old acquaintances and lovers and trying to figure out why things went wrong. Not good at letting go this sign is also likely to have a collection of toys, dolls or teddybears dating back to birth – after some guilty stalking they will cuddle up with their collection and enjoy the melancholy! 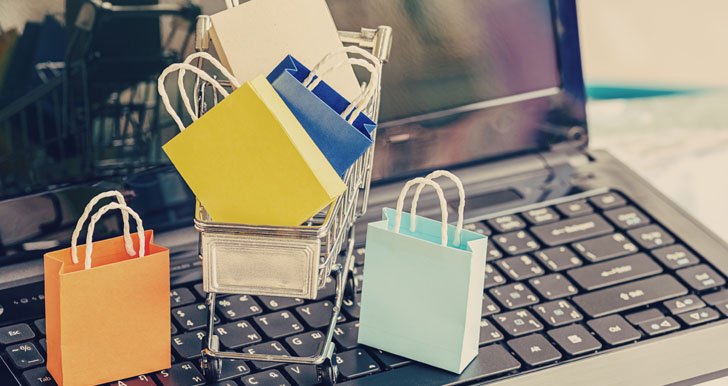 Shopping wunderkinds, Leo is usually tasteful and considered – that is until you catch them alone one night surfing the net and buying pineapple shaped clutch bags and Donald Duck rain coats. Overcome by “kid in the lollishop” disease Leo secretly takes pleasure in ordering shiny lurid kitsch that they won’t ever use or wear but the act provides instant gratification. They will have that “WTF was I thinking!” When the credit card bill arrives. 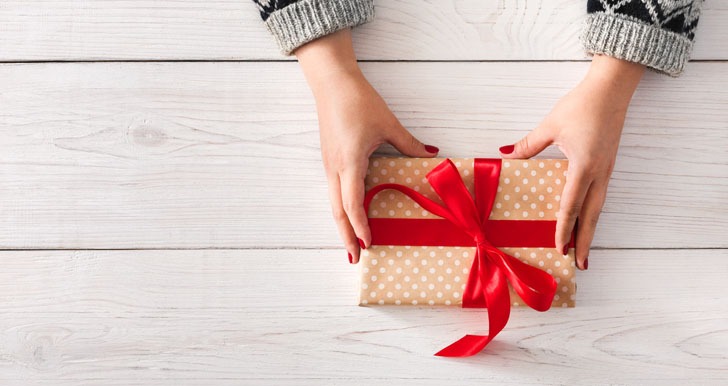 Look it’s not something that is widely approved of but Virgo are guilty as charged for the crime of re-gifting! They don’t like clutter and are very, very particular and practical when it comes to taste so there’s bound to be a stash on unused gifts around. They also hate waste – Virgo rationalise that if an item can give someone else joy then it’s served it purpose. They just won’t admit to refitting for fear of disapproving looks. 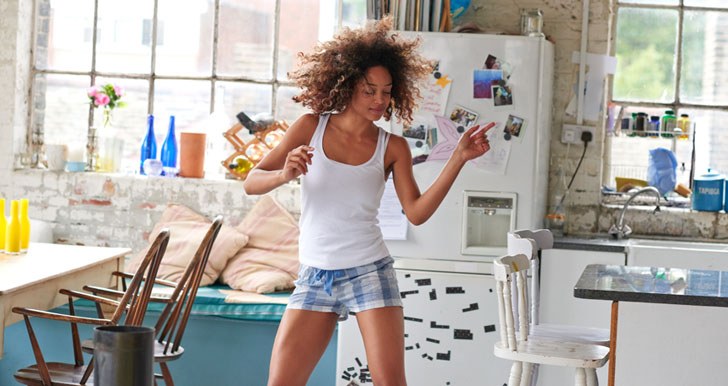 Libra love nothing more than dancing round the house (sometimes in the buff), clutching a hairbrush mic and singing full pelt to power ballads and cheesy novelty songs. They will even play Karaoke and Sing Star alone and are notorious shower singers. This guilty pleasure is fine when no-ones around and you can hold a tune – but when Libra is uncharacteristically atonal and intent on sharing – earplugs and blindfolds may be required.

Scorpio guilty pleasure: listening to the same song on replay. 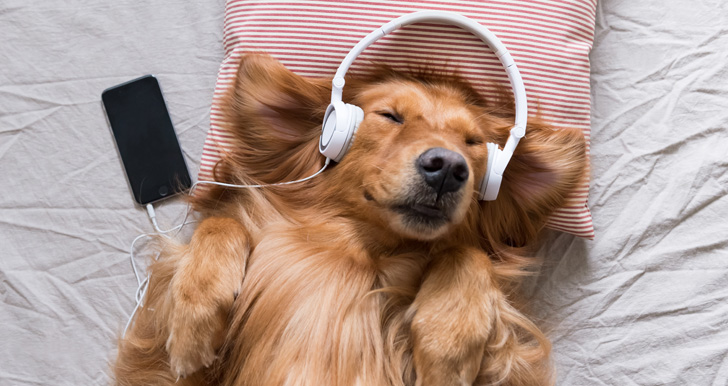 When Scorpio gets obsessed with a tune… they tend to get REALLY obsessed. So much so, that they’ll find themselves listening to the same track over and over again until they reach the point that they are totally sick of it and just can’t listen to it anymore. Their musical tastes are a bit all over the place too so don’t be surprised if they suddenly become addicted to some cheesy obscure some from the 80s that only they have ever heard of. Sagittarius guilty pleasure is to, literally, try and scare themselves to death. Big kids at heart they will chill to a Friday 13th and Alien movies fest or head down to the local fairground and ride a roller coaster till they vomit into the nearest rubbish bin. They have been known to fight with 6 Year olds for a turn on slippery slides and hog swings at the local park so expect disapproving looks from parents. 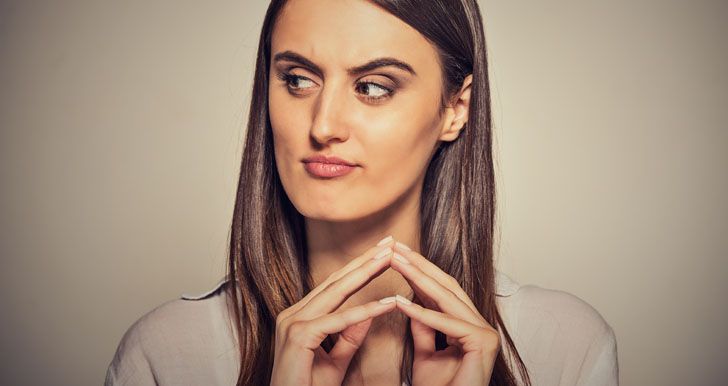 If you own the hotel where Capricorn is staying count the dressing gowns and pillow slips before they check out. This guilty pleasure can verge on the criminal but usually Capricorn just like to lift a small souvenir from an event or place that means something to them. It’s excitingly illicit and that fine dining menu or Paris road sign is proof of the experience. 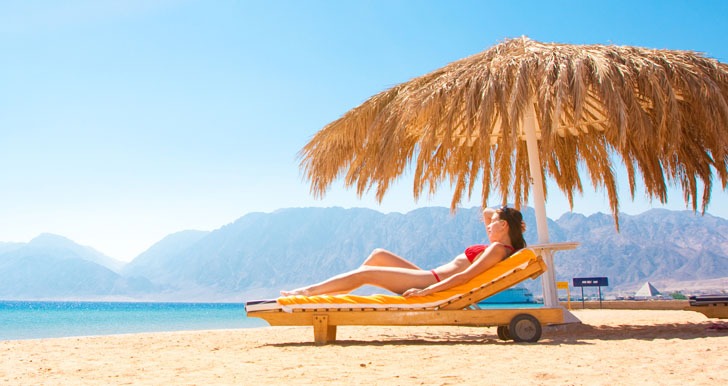 Aquarius like to go off the grid. Their guilty pleasure is no time constraints, no structure, no phone calls, just a day off – solo wandering and doing whatever they damn well feel like. This sign is the one eating alone at restaurants and sitting solo in cinemas – they’ve will even jump on a bus without knowing anything about the destination just to satisfy their wanderlust. 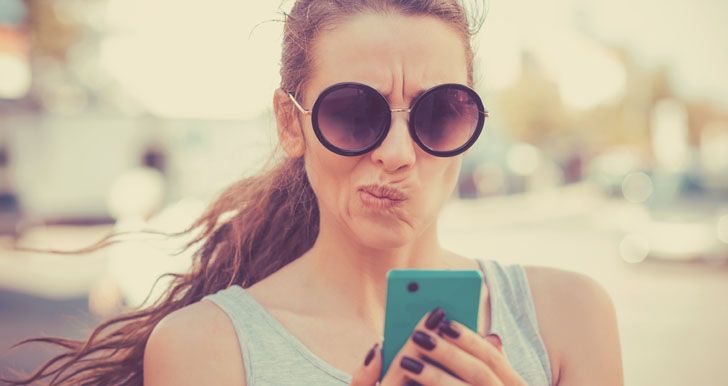 Pisces are loaded with guilt and the need for pleasure. Their insecurities crave attention and reassurance. Social creatures with limited concentration spans they find it hard to be in the present and are guilty of texting under the table at restaurants and even at funerals. It can be annoying but Pisces is just trying to make sure everyone really, really does like them and that the real action isn’t happening elsewhere.