The Zodiac Signs On A Bad Day... - Zodiac Fire 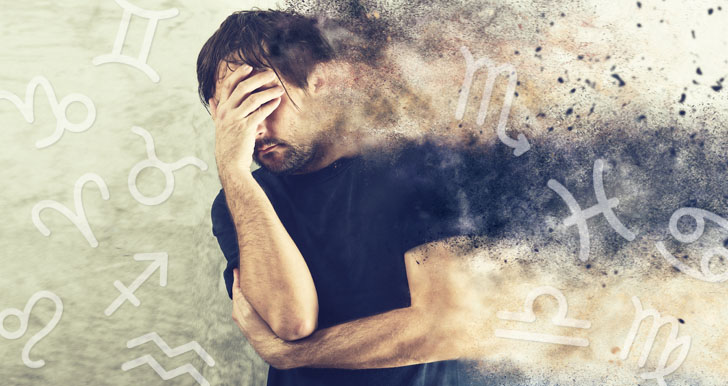 The Zodiac Signs On A Bad Day…

Everyone has off-days where they aren’t feeling quite their usual self. However often the ways in which people cope when things aren’t all rosey can vary quite dramatically from sign to sign.

Some of the zodiac signs are more likely to get anxious and insecure in their lower moments where as others will turn that energy into rage and anger.

Here’s how each of the zodiac signs is likely to feel and cope when they are having a REALLY bad day. 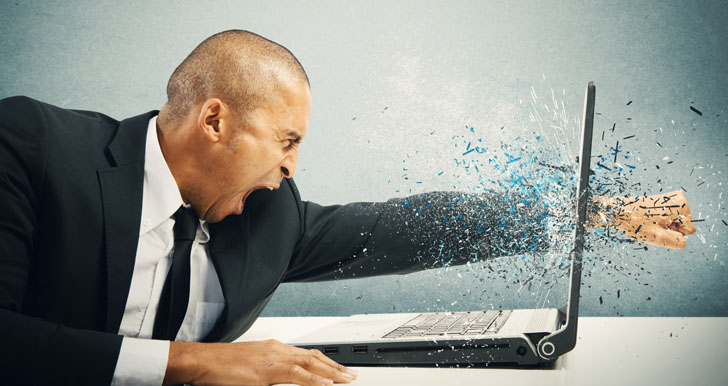 When Aries really hits their boiling point they tend to just explode from sheer frustration about the whole situation. They need to vent and they may even feel like breaking something. On the positive side however they also have a way of then regaining their cool and composure just as quickly as they lost it. 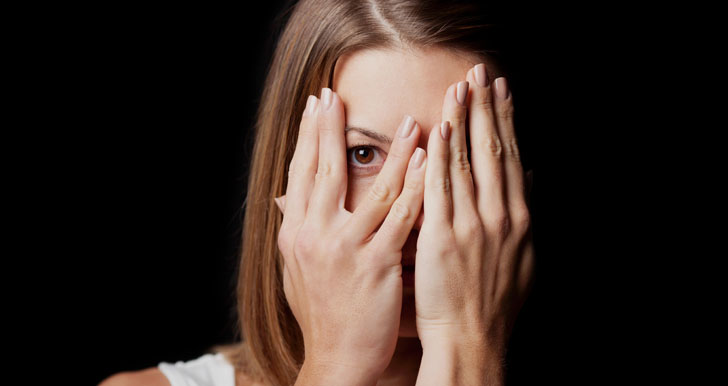 On a good day a Taurus may seem like they have it all together but in their lower moments they can actually feel quite insecure and can take the things that other people say about them to heart. They can find themselves over-thinking and over-analysing every little thing and sometimes it can be hard for them to get out of the rut. 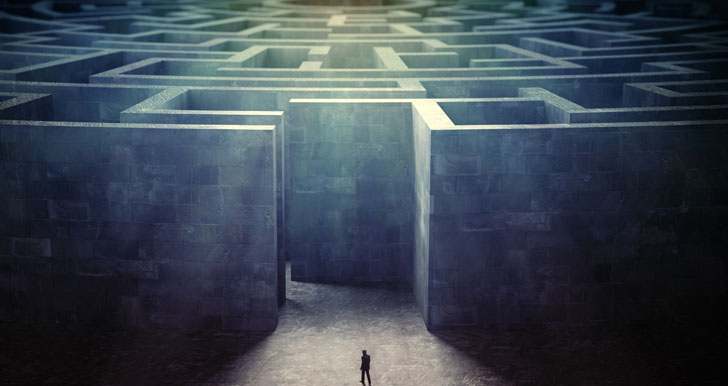 Sometimes Geminis just seem to stress and overthink things to such a degree that they feel like they don’t know which way to turn or what action to take. They can become extremely indecisive and struggle to get themself out of a hole feeling like the situation is hopeless and that the odds are stacked against them. It’s important that Geminis try to remain calm and level-headed when they feel like they’re losing control of a situation. 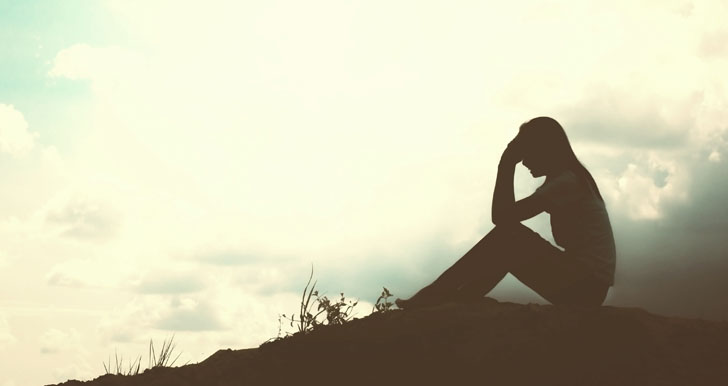 At their lowest Cancers can feel hopelessly isolated and alone… even if they have people all around them. They can feel misunderstood and struggle to find people that they can relate too. They may not even let on to those around them that they feel this way and can act as if everything is totally fine despite things eating them up inside. 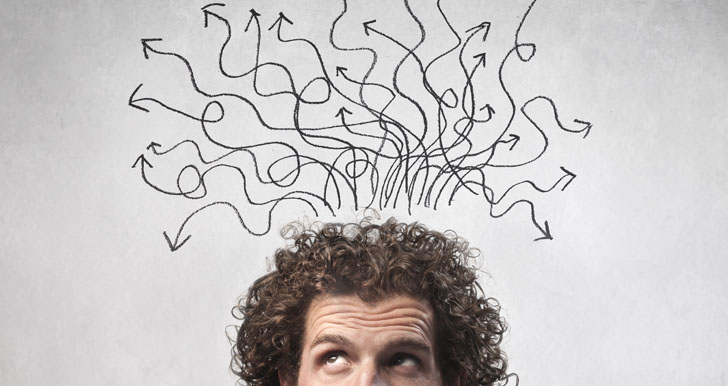 It may be hard to believe that the bold and confident exterior of a Leo could hide any insecurities but the truth is that when they are not in a good way they can feel quite insecure and start to question their own actions and decisions. 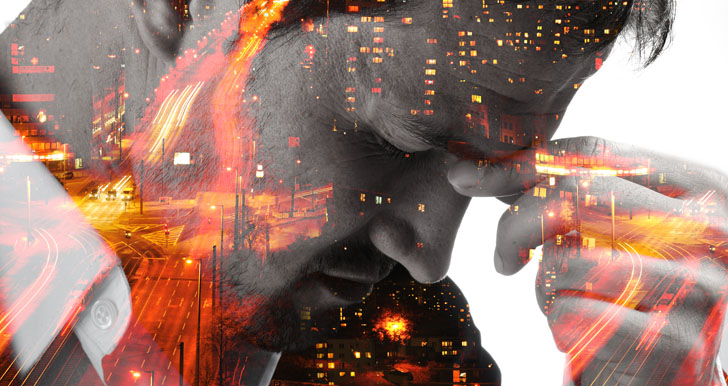 At their worst the Virgo personality can get downright overwhelmed by the sheer amount of pressure that they feel weighing on them (which is usually placed on them by themself!). They must learn to relax and not be so hard on themself… or else they might just have a nervous breakdown. 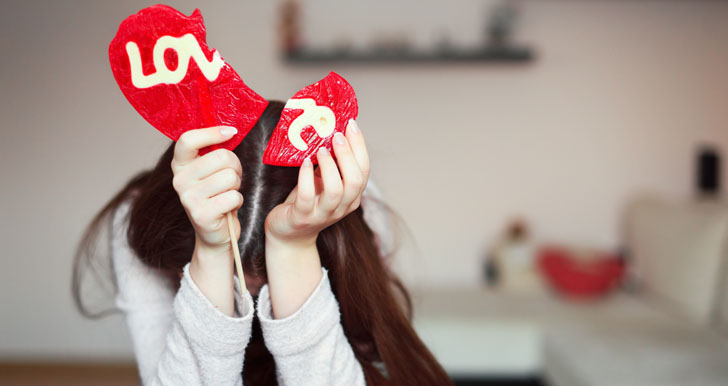 When Libra gets sad they can feel like their heart is breaking. They can be extremely sensitive creatures at times and some things just affect them more than they would other signs. When they’re truly down they often retreat from the world while they recover. 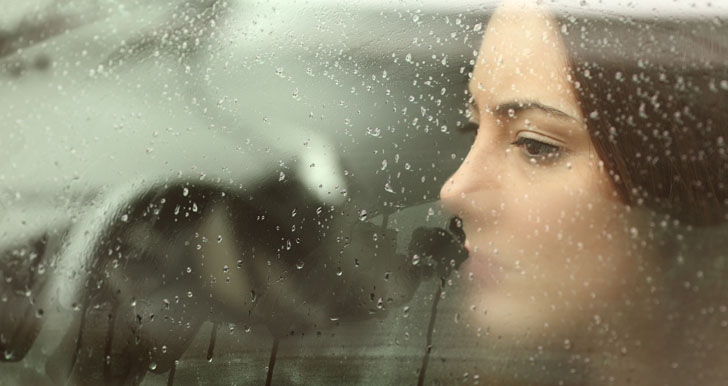 On a bad day the Scorpio can get quite emotional becoming overcome by spells of sadness. The lows can be quite tough for them because their emotions are intense meaning when they are low they can be really low. Thankfully for them however they tend to be able to ‘bounce back’ a lot faster than some of the other zodiac signs. 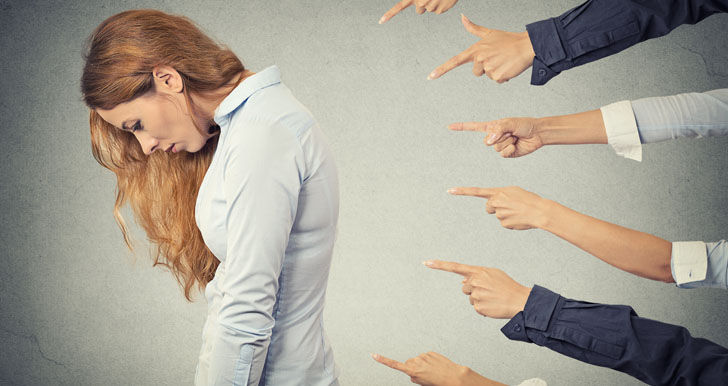 The Sagittarius doesn’t like to pass the blame on to other people when they screw up and they are usually quick to own up to their mistakes. The flip side however is they can sometimes be a bit *too* harsh on themselves blaming themselves for things that they couldn’t possibly have had any control over and setting standards for themself that are unrealistic and impossible to live up to. Sometimes they just need to cut themselves a break. 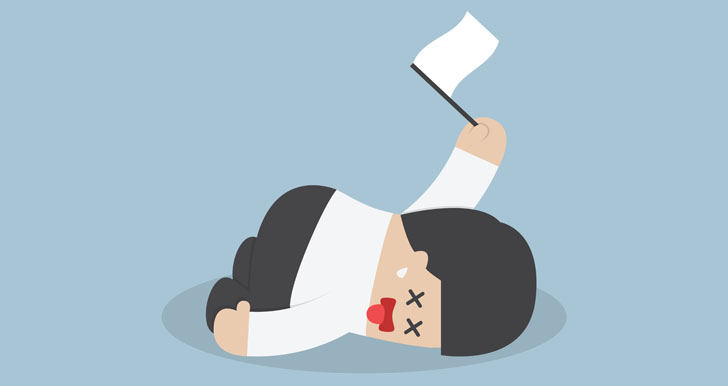 When a Capricorn hits their breaking point they feel downright exhausted and like they’re going to collapse. They can sometimes be so determined to keep on charging ahead with life that they burn them self out with exhaustion along the way. They need to remember to take a break from time to time. 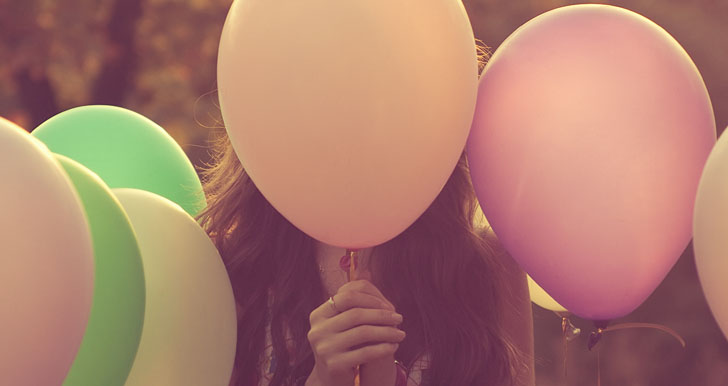 The personality of the Aquarius can be hard to understand and as a result they don’t always fit in as easily as some of the other signs. This can leave them with a feeling of inferiority and like those around them around somehow ‘better’ than them (even though this couldn’t be further from the truth).

Pisces… feels like they are having an existential crisis. 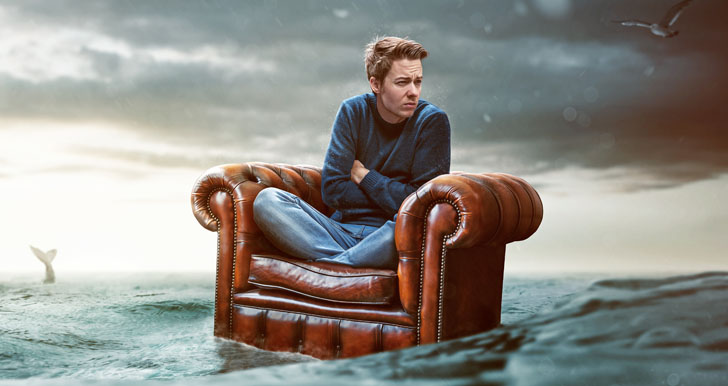 On a bad day Pisces can get so lost in the darker side of their mind to the point that they feel like they are having a full on existential crisis. They feel every negative thing all at once and it can lead to them feeling extremely anxious and isolated.