What Each Zodiac Sign HATES With A Passion... - Zodiac Fire 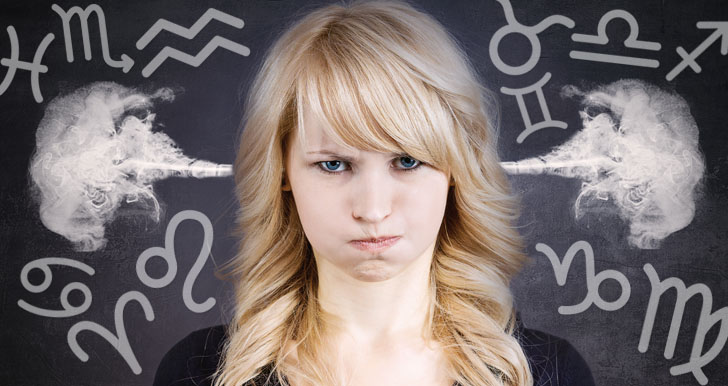 The signs are fond of a lot of things but to be honest life is not always roses and full of joy for all of the zodiac signs all of the time.

In fact for each sign there’s something that gets them so riled up they they almost feel like their going to go insane.

Here’s a look at exactly what it is that each of the zodiac signs hate with SUCH a passion.

Aries… hates people that are slooooooow. 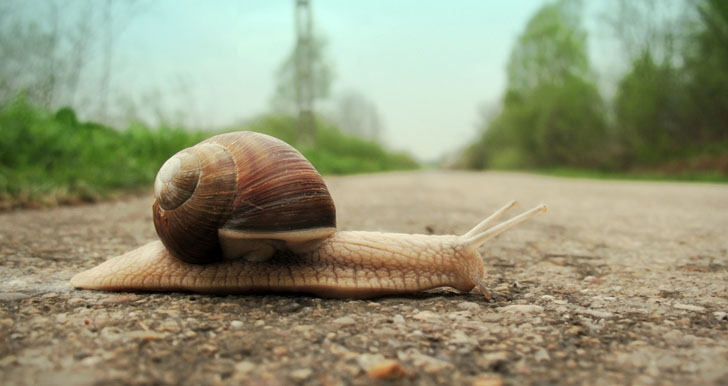 If there’s one thing Aries can’t stand it’s people that move too slow. 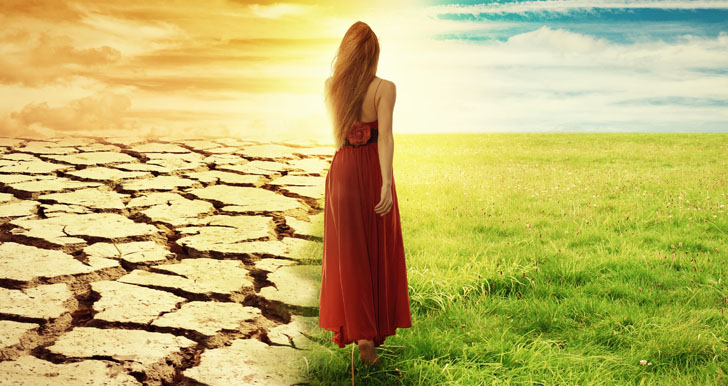 Taurus like to know the game plan ahead of time and don’t like sudden and unexpected changes or surprises.

Gemini… hates being told to ‘shhh’. 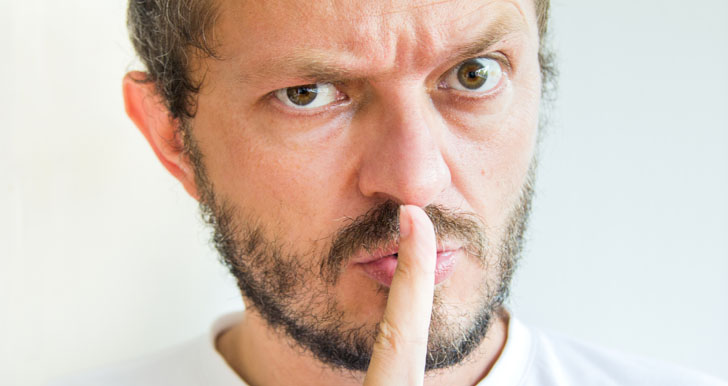 A Gemini simply can’t stand being told to ‘shut up’. 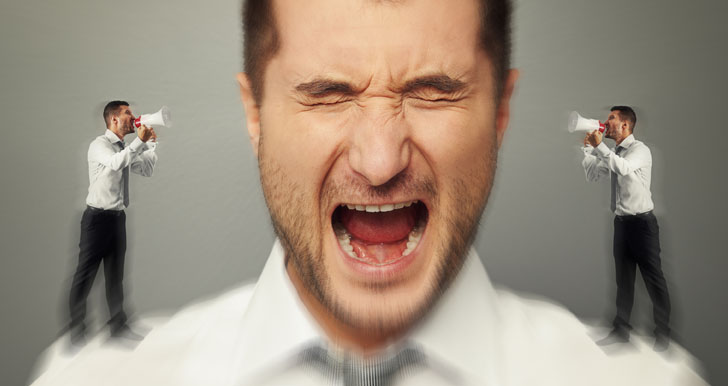 Cancers take criticism to heart and can’t stand to receive it (even if it’s rightly so).

Leo… hates it when people try to ‘one up’ or ‘correct’ them. 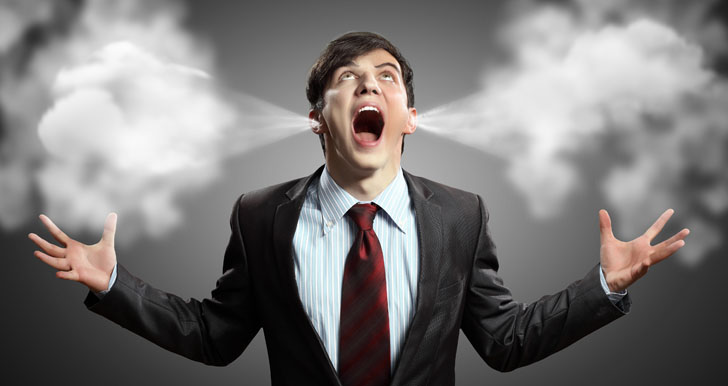 A Leo does not like show offs or people that are constantly trying to ‘outshine’ them. 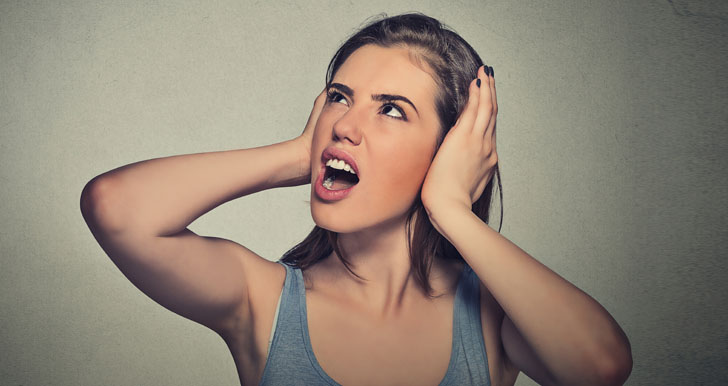 Virgos need their peace and quiet and can’t stand loud or annoying noises.

Libra… hates people that are rude and argumentative. 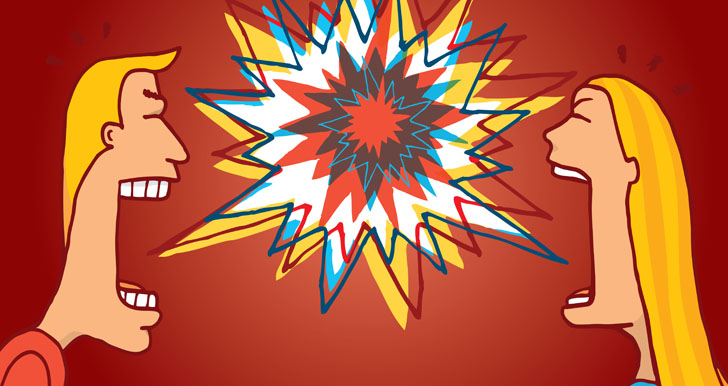 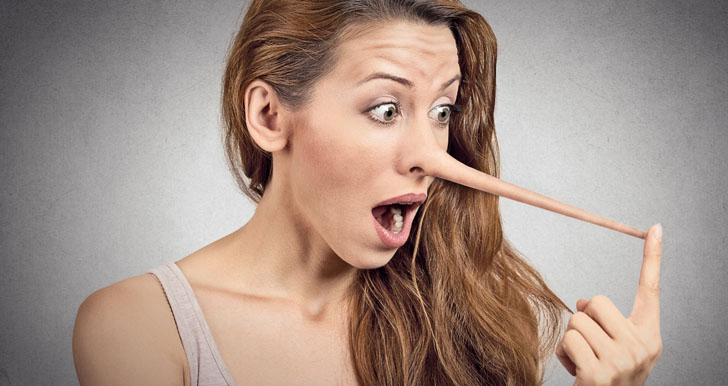 Sagittarius… hates being told to ‘chill out’. 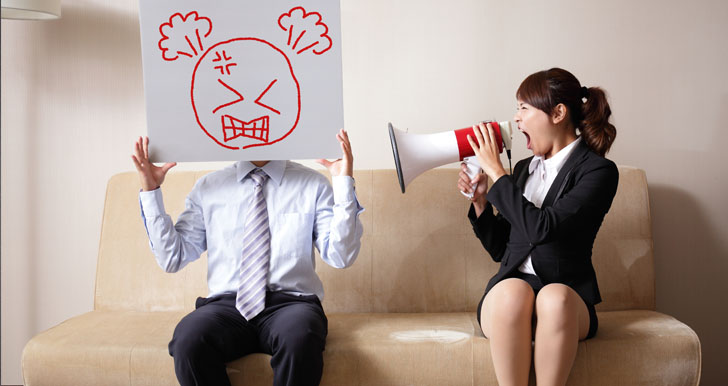 Never tell a Sagittarius to ‘chill out’… it will not end well.

Capricorn… hates it when people doubt them. 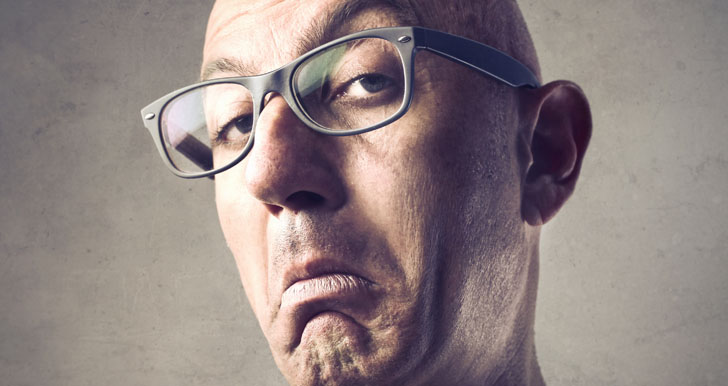 Haters and doubters will get a Capricorn fuming. 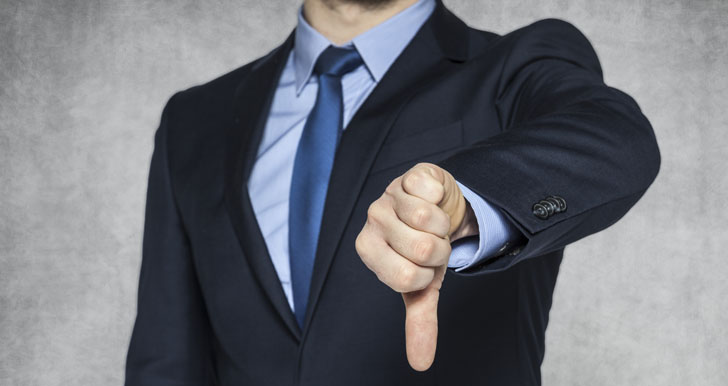 Aquarius cannot stand to be told that their ways or ideas are wrong. 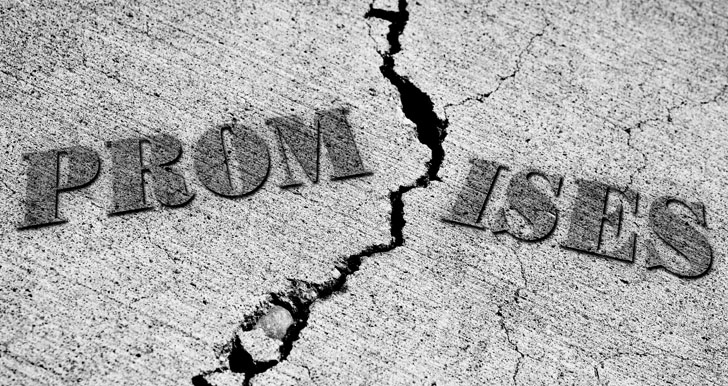 Pisces will never forget it you break a promise with them.