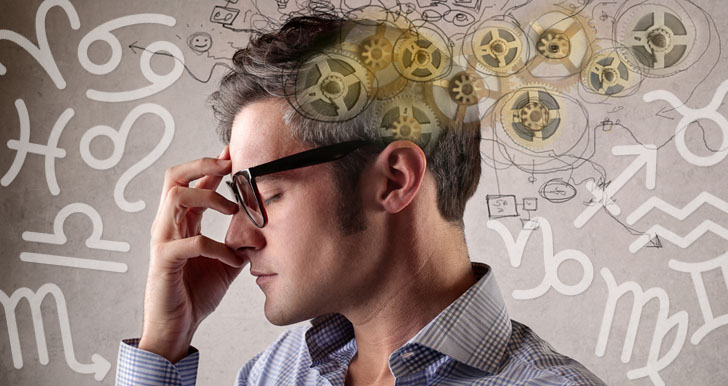 Perhaps it’s a quality that’s shared by other’s with your zodiac sign. It could even be a core characteristic of your sign.

Here are some of the most common and frequent feelings that each of the zodiac signs find themselves experiencing day in and day out… both the good and bad! 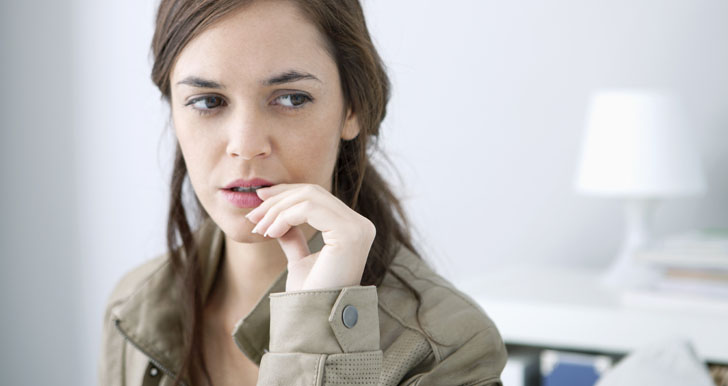 Flighty Aries is always on the move and feeling like they need a change of scenery. 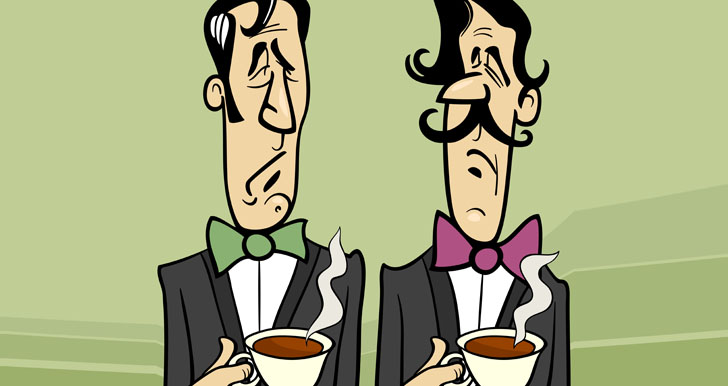 A Taurus often feels a leisurely sense of refinement and expresses this with their cool but calm demeanour. 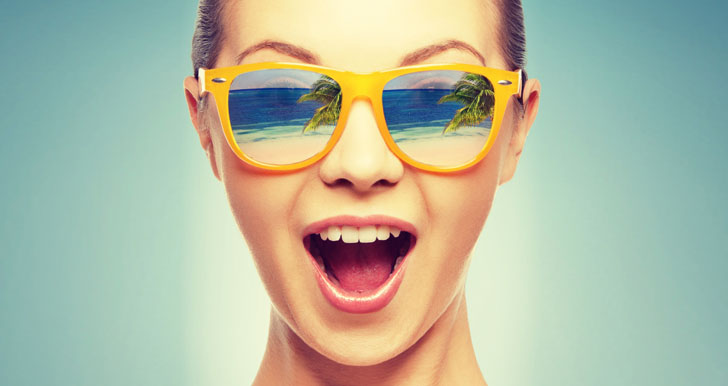 Forever curious and excitable the Gemini personality often feels a sense of wonder and amazement over everything that life has to offer.

If a Cancer has something stressing them out then they’ll torture themselves with worry no matter how many times you tell them that things are going to be okay. 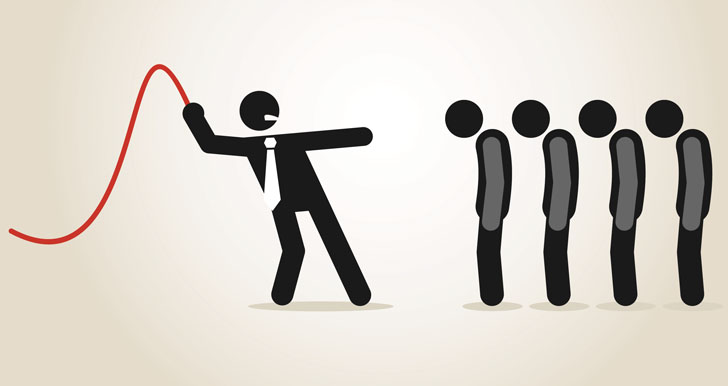 Leo = The Boss. Simple as that. According to them anyway.

Virgo… often feels like their head is about to explode. 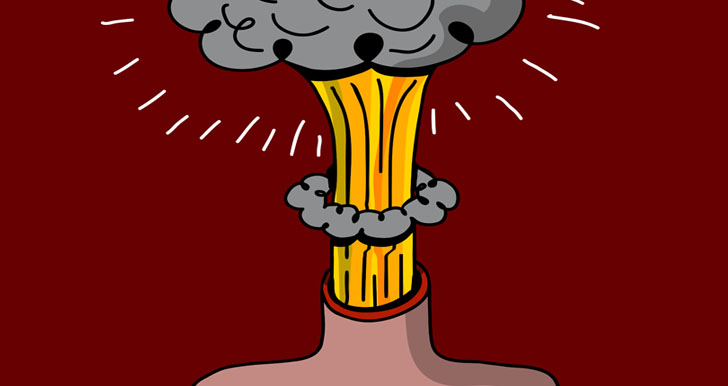 The Virgo lives in their head and they often feel stress and worry until it feels as though their brain is about to explode.

Libra… often feels self-conscious and doubts them self. 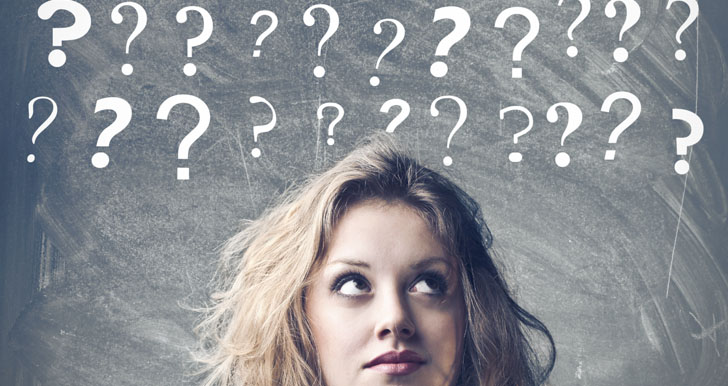 Libras may come off as extremely self confident but they are actually very sensitive and self concious creatures too. They will remember a compliment or insult forever. 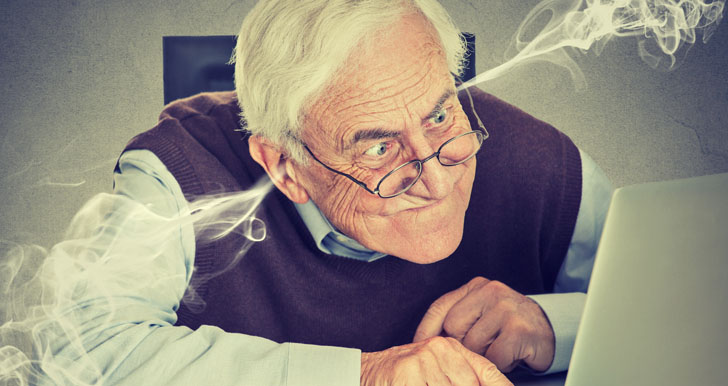 Scorpios can be short tempered and they often feel annoyed when things go wrong so watch out when they’re mad or you might just get stung.

Sagittarius… often feels competitive and a NEED to WIN. 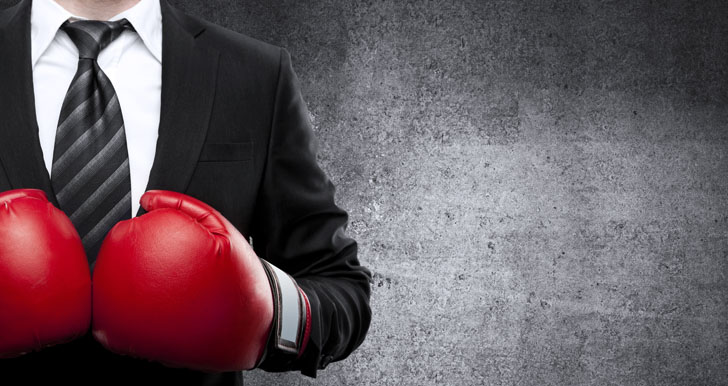 The Sagittarius personality is optimistic and up for a challenge and they frequently feel competitive and like they’re ready to do some serious winning in the game of life. 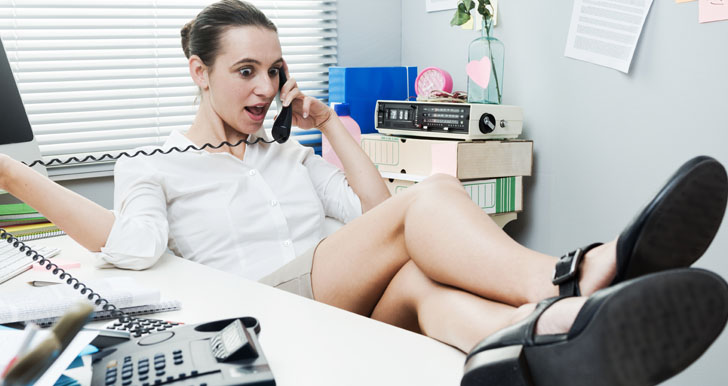 Aquarius… often feels lonely and like they could do with a few more friends. 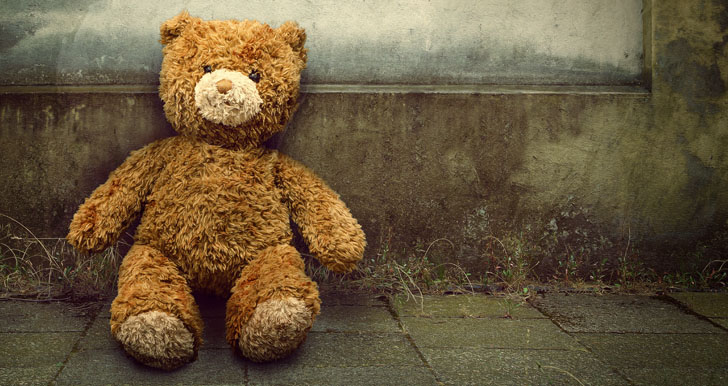 The Aquarius is a social animal but often feels like they could do with a few more friends in their circle.

A Pisces always feels like a nap is probably a better option than whatever else is going on.